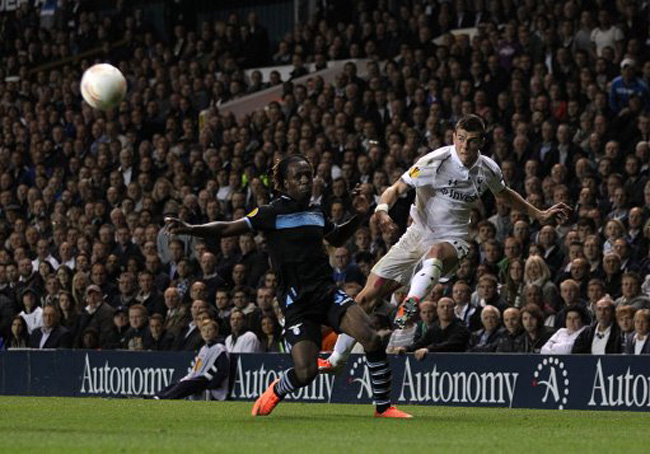 Spurs failed to find a way past a well-drilled Lazio side on Thursday night, as their Europa League campaign got underway.

New-boy Clint Dempsey came closest to breaking the deadlock for the Lilywhites, only to see his headed goal disallowed due to a very tight offside decision.

Alvaro Gonzalez hit the woodwork for the Rome giants as both sides created chances. However, ultimately, the game would end in stalemate.