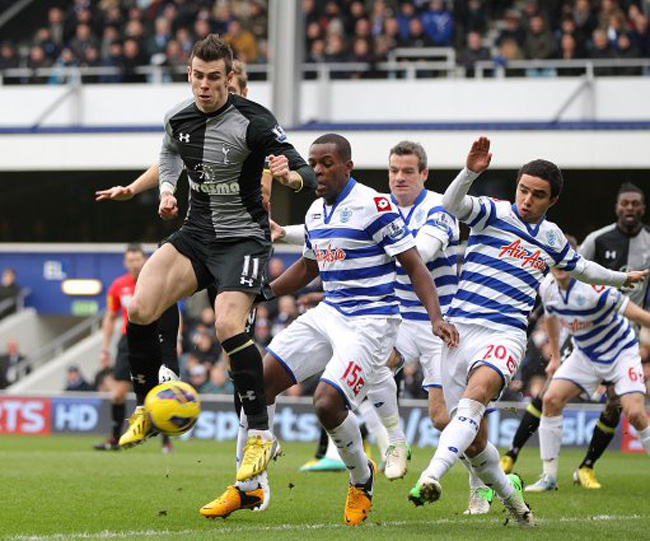 Against his former club, Harry Redknapp oversaw a fine draw at Loftus Road, after his side battled hard to keep AVB’s Tottenham at bay.

Veteran glovesman Julio Cesar was in fine form against the Lilywhites, making a number of superb saves to thwart attempts from Jermain Defoe (on more than one occasion) and Emmanuel Adebayor amongst others.

At the other end of the pitch, Shaun Wright-Phillips had a couple of good chances in either half to open the scoring for the west Londoners, but ultimately, a point against Spurs will be welcomed by Redknapp and his Premier League strugglers.