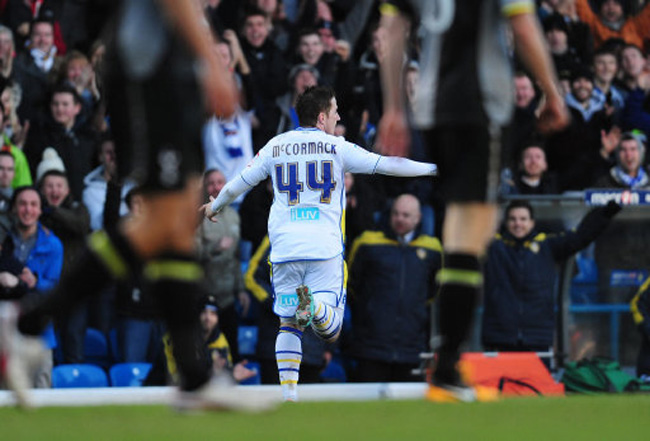 In a weekend of cup shocks, north London giants Spurs found themselves on a sharp end of a disappointing defeat from Championship side Leeds at Elland Road.

The home side, missing top-scorer Luciano Becchio who handed in a transfer requests this weekend, were ahead after just 15 minutes. Luke Varney was the goal-hero this time for United, capitalising on some awful defending by the Spurs’ backline to put his side 1-0 up.

Tottenham, despite having much of the possession, lacked a cutting edge and were eventually made to pay for their bluntness up front (and their sloppiness at the back) when Ross McCormack fired home early on in the second period.

The Premier League side kept pushing forward and were eventually rewarded when Clint Dempsey looped a header home on the hour-mark. However, despite going close on a number of occasions after that, the visitors just couldn’t get that all-important equaliser and ultimately crashed out of the competition.