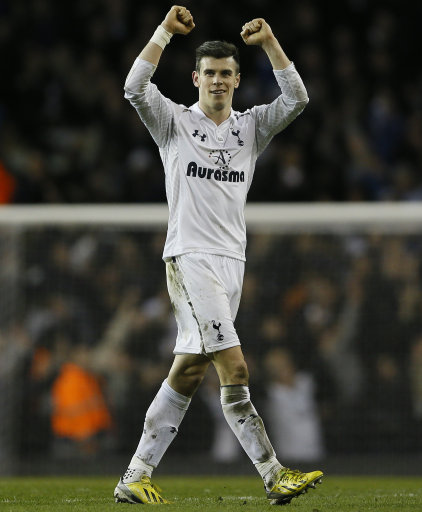 “What’s got two functioning shoulders and doesn’t give a shit?”

An Arsenal fan has somehow managed to snag himself an insurance payout after he dislocated his shoulder while throwing a hissy fit following Aaron Lennon’s goal in the North London derby in early March.

After Lennon tucked away Tottenham’s second goal to make it 2-0, Sverre Litleskare, who was watching the game with his Spurs-supporting neighbour at home in Norway, threw his arms up in the air in sheer fury only for his right shoulder to pop out of place.

Litleskare, who is a doctor by trade, said he only noticed the pain once he got down on the floor and began punching the floor:

“I was screaming on the floor, I shouted that I was nauseous, had to vomit and that my shoulder was dislocated. While [my friend] got a bucket, I pulled the shoulder in place.”

For reasons unbeknownst, Litelskare then tried his luck by filing an insurance claim for a “football-related injury.”

His insurance company unsurprisingly rejected his initial claim, but Litelskare then wrote to them again claiming his injuries were not his fault and somehow managed to convince them that the dislocated shoulder was not self-inflicted, rather it was a result of “feelings” and therefore beyond his control.

“I know it was a silly complaint but I emphasized the free will aspect,” he told Norwegian media. “I had just read a book that argues against free will, so I decided that I would do it for fun.”

The money then came rolling in.

UPDATE: After a brief chinwag with the man himself this afternoon, Pies can confirm that the insurance company in question didn’t pay out “compensation” as such but actually awarded Sverre an ersatz “writer’s fee” because they were so impressed with the eloquence of his protest letter!

Not quite as mad as a payout, but still fairly bonkers!