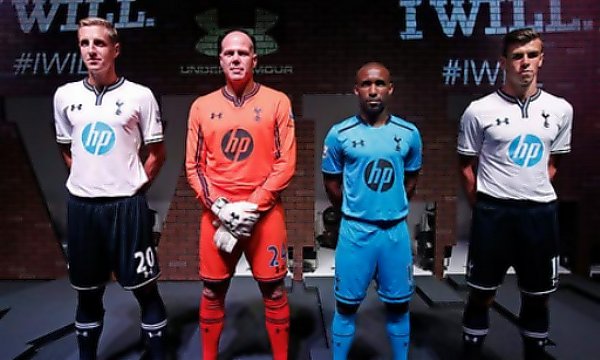 Tottenham launched their brand new kits for 2013/14 at ritzy event in London last night, though the club’s very own kit suppliers Under Armour slightly undermined the whole shebang when they accidentally posted images of Spurs’ new togs on their website several minutes before the launch due to a “technical error”.

The launch event was also taken as a set-in-stone omen that Gareth Bale will be at Spurs next year, because kit launches and calendars appear to be the way these things are governed nowadays. Just look how happy he looks!

Anyway, apparently wires of communication were crossed at Under Armour vis-a-vis what time the pictures of the Spurs kit were due to go live on Monday afternoon, which ended up in the sportswear firm crotcheting themselves by leaking their own kit online before they’d actually launched it… 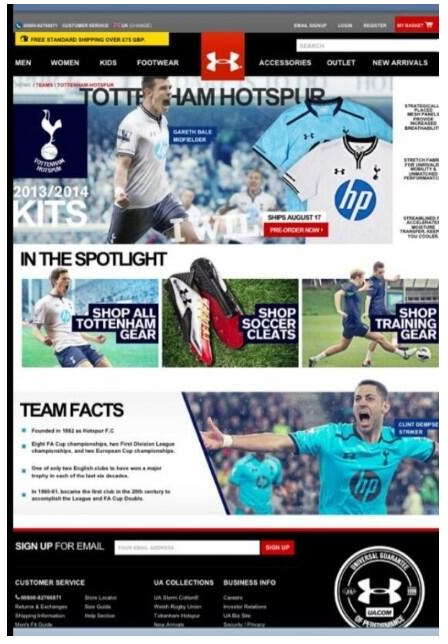