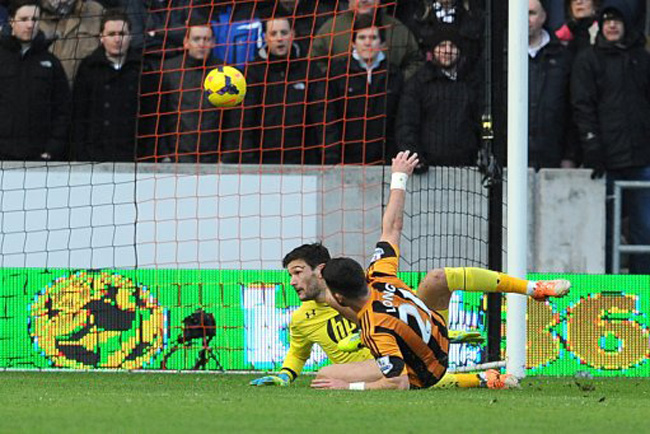 Hull’s new strike partnership of Shane Long and Nikica Jelavic impressed for the Tigers on Saturday, as they battled to a deserved draw against Spurs. Long opened the scoring on 12 minutes, latching on to a Jelavic pass before coolly finishing past Hugo Lloris. Both sides had chances to score, with Tottenham striker Roberto Soldado once again struggling to find his shooting boots.

However, the equaliser did eventually come on the hour-mark, when Paulinho made the most of a miscued Danny Rose shot, before superbly finding the back of the net. The Tigers were forced to defend late on as the visitors pushed for a winner but ultimately a draw was a fair result.