After getting themselves into a spot of bother and having to publicly apologise for mocking Liverpool’s title capitulation against Crystal Palace last week, Tottenham’s social media department have been at it again by the looks of things – getting in a subtle, sly dig at Tim Sherwood while posting a link to an interview with the beleaguered Spurs manager on Twitter yesterday… 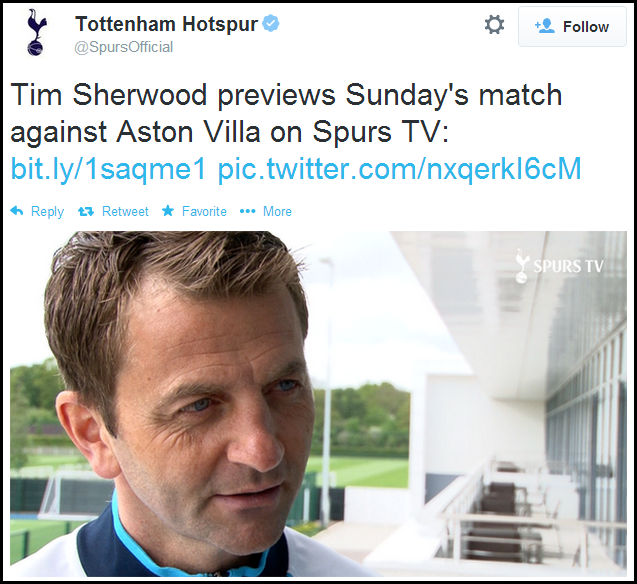 Did you catch it? Just give that URL another look – “1saqme1” 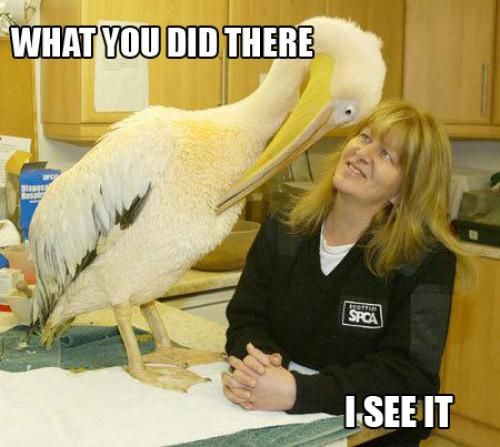 Yep, either it’s a huge coincidence, or it looks very much like the Tottenham media bods have used URL-shortening widget Bit.ly to create a custom suffix that sums up their general feelings towards poor old Timmy’s stint in charge at White Hart Lane.

(As spotted by the good people over at Eurosport)