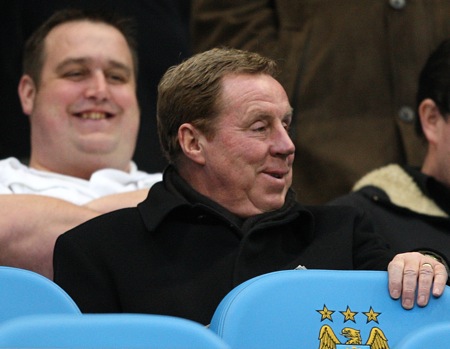 It’s ridiculous that we’re all so worked up about fourth place, but I can’t suppress my excitement at the thought of tonight’s match at Eastlands, which is essentially a playoff for entry into next season’s Champions League.

The simple and obvious question is, who’s going to get fourth? A win or draw for Spurs should be enough for them, as they play at relegated Burnley on the last day of the season (no gimme, mind). City, whose final fixture is at Upton Park, really need all three points this evening.

Oh, and which club do you want to get fourth place, and why? As a Spurs fan, you already know my answer to that, of course.