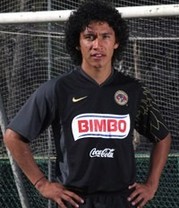 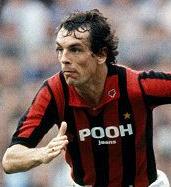 I’m happy to admit, in the close season one of the main things that keeps my football mind busy is anticipation of the new kits. Not just for my team, but for others too. True, football is about the game and not fashion. But for some reason every summer I can’t wait to see what monstrous creation Tottenham will be forced to wear come August.

But, inevitably, as the leaked photos filter through and then the official launch comes around, that familiar sense of disappointment hits me, neatly folded with a bloody great sponsor on the front. This brings me to my first qualm with modern kits: sponsors.

I would like to ask readers, have you ever bought anything from or even merely visited the site of any company purely because their logo is on the front of a footy shirt. So, I can’t quite decide between that Sony TV and the Samsung… Well, I suppose Chelsea do have Samsung on the front of their shirt. Yes, I’ll go for the Samsung then. Rubbish.

Sponsors serve one purpose only: to ruin the shirts of our beloved teams. More often than not, the logos are ugly and way too big. To be honest, I would rather lose the sponsorship money and thus not be able to afford a ‘summer swoop’ for Titus Bramble, than have yet another kit adulterated.

Football is already replete with mercenaries. Agents, debt-ridden owners and the splendid chaps at FIFA, for example. But I would prefer not to be reminded, every time I look down, of the money-grabbing enterprise that football has become. Which is why I am proposing that sponsorless shirts should be available for all fans to buy. We are not watched by millions every week, so why should we have 118mansionbetgambling.com emblazoned across our chests? We are not billboards.

The capture of the big-money sponsor seems to be all that matters to chairmen these days. Take the new Spurs kit. On its own its quite beautiful. Simple. Retro. Classy. With the addition of Autonomy’s (A top ten FTSE 100 company and market leader in shit software no one gives two shits about) hash of a logo it is RUINED. For God’s sake Levy, at least get a sponsor we have heard of! And you know what pisses me off the most? This is going to sound very Gok Wan here, but, they couldn’t be arsed to even change the logo colour so it matched the shirt. There are two different shades of blue and it looks bloody awful. At least Etihad changed the colour of its logo to tie in with the new Man City away kit. (At City’s request, no doubt.)

Puma have designed two of the worst kits in the Premier League era – namely Tottenham’s new away and third kits. Obviously they used up most of their creative juice on the home kit and tried to fit as many collars as they could onto the other two. The dark blue strip is evil. Pure evil. I would much rather have swine flu than pay £45 (you read that correctly) to put that on my back. It looks like they sewed pieces of five different kits together. There’s pointless detailing everywhere. As if Peter Crouch hasn’t got enough to deal with looks-wise, he’s now got to flick on long balls whilst wearing this atrocity: 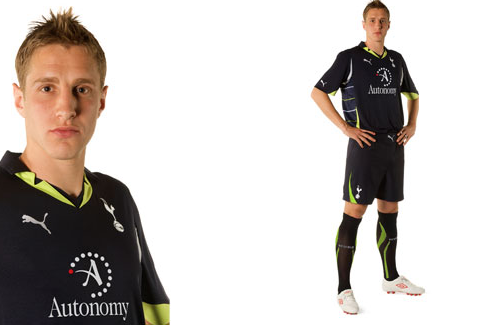 By contrast, props go to Man City and Umbro for their classy new kits. Umbro have produced some beautiful kits of late (to my mind, they are churning out the best strips at the moment, by some distance) and they have managed to keep City’s sponsor from ruining yet another shirt. Puma, take note.