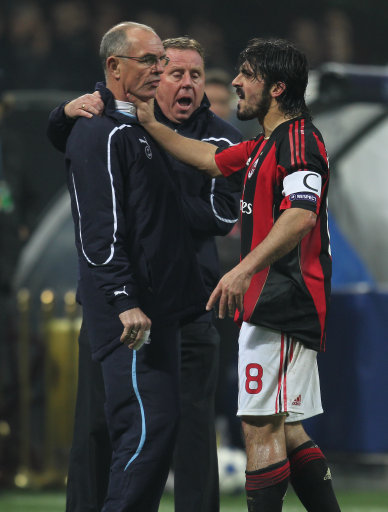 ‘Gross’ just about sums it up really

The European association have also confirmed that Gattuso will face the charge at a disciplinary hearing on February 21st, i.e. next Monday.

Without going out on a limb, I reckon you can expect Rino to be slapped with a fairly lengthy ban this time round.