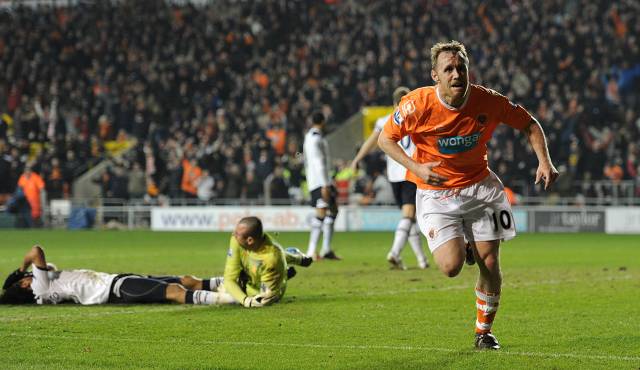 Tottenham missed the chance to end the evening third in the Premier League pile after losing 3-1 to Blackpool at Bloomfield Road, thanks to goals from Charlie Adam, Dudley Junior Campbell and Brett Ormerod – with Roman Pavlyuchenko profiting from a heavy deflection to grab a 93rd minute consolation.

After beating AC Milan (and duly reducing Tiziano Crudeli to his component parts) in the San Siro last week,  Spurs manager Harry Redknapp was rendered incredulous after watching his side continually fail to bundle the ball past Richard Kingson in the Seasider’s goal:

“We gave a penalty away under no pressure because of a scandalous challenge and then after that we can’t convert chance after chance.

“In the second half, it was incredible watching it – missing chances from four or five yards like it was going out of fashion. You expect when you have got good strikers who are goalscorers to stick them in.

“There are balls dropping onto their heads and we are waiting for them to head it into the goal from five yards out and they are not scoring.

“It was just unreal, but that’s just how it goes – full credit to Blackpool, they have done fantastic.”

Blackpool are now riding relatively high in 12th place, five points above the relegation zone with a least three misfiring sides still wallowing below them in the pecking order, so the chances that Ian Holloway’s charges may ‘do a Hull’ and plummet down the table in the second-half of the season are looking increasingly remote – nice one boys.

A few more photos for your delectation…

Charlie Adam crashes home his penalty to open the scoring… 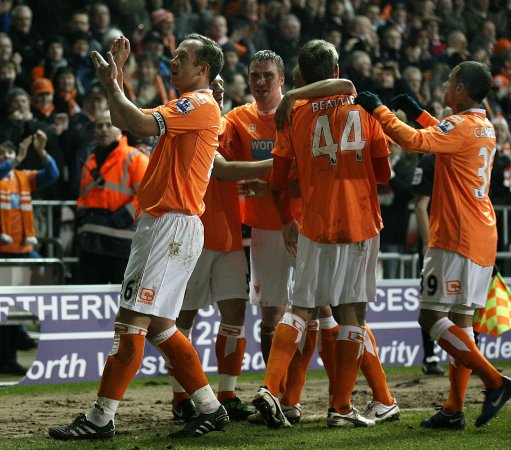 …and then celebrates his eighth goal of the season 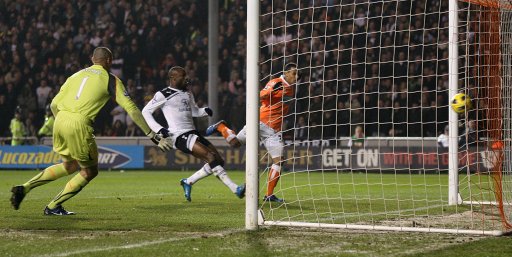 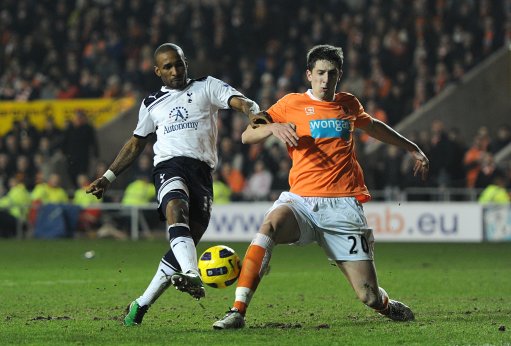 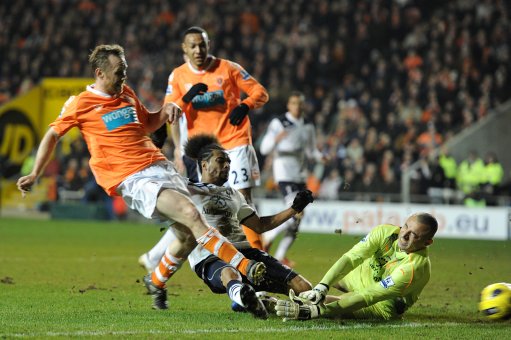 Brett Ormerod snatches his side’s third goal of the game 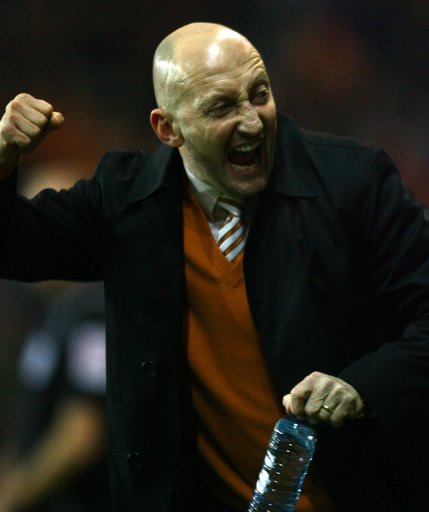 Ian Holloway greets the final whistle with a mighty cheer… 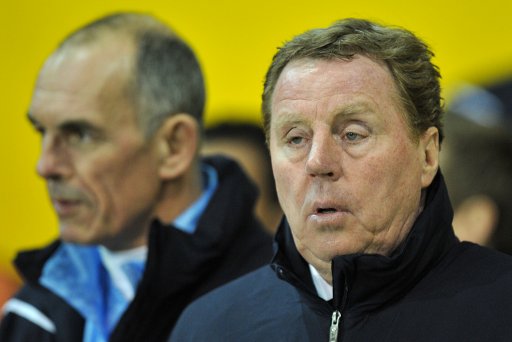