Almost exactly a year ago it was Peter Crouch’s goal at Eastlands that sent Tottenham into the Champions League for the first time in the club’s history, and the lanky striker continued that rich lineage last night – only this time it was his own goal (scored from a remarkably similar position to last season’s effort) that eventually proved to be enough to wrap up fourth spot for Man City themselves… 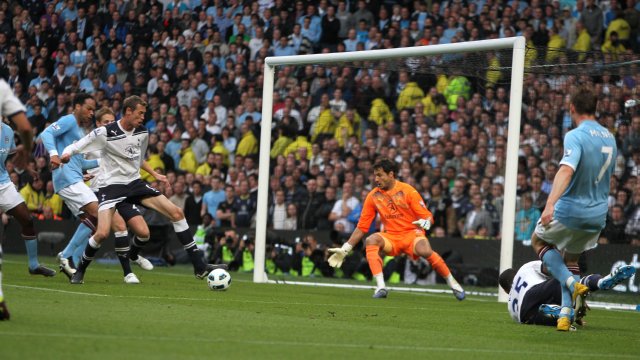 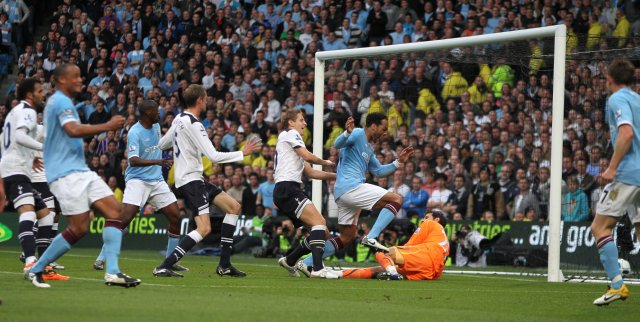 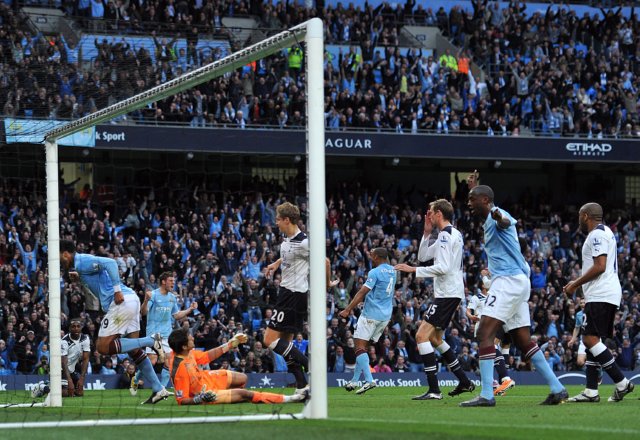 So that’s it, ‘mission accomplished’ for Roberto Mancini and Man City. Fourth place sewn up mathematically and automatic entry into the high-falutin’ world of Big Cup football nailed down for next term – and what a resolutely boring way in which to do it, City’s oft-workmanlike season in microcosm.