Lord knows we like a simple shirt, but it looks like Puma are taking ‘pared down’ to the Nth degree if this really is the new Tottenham home shirt for 2011/12… 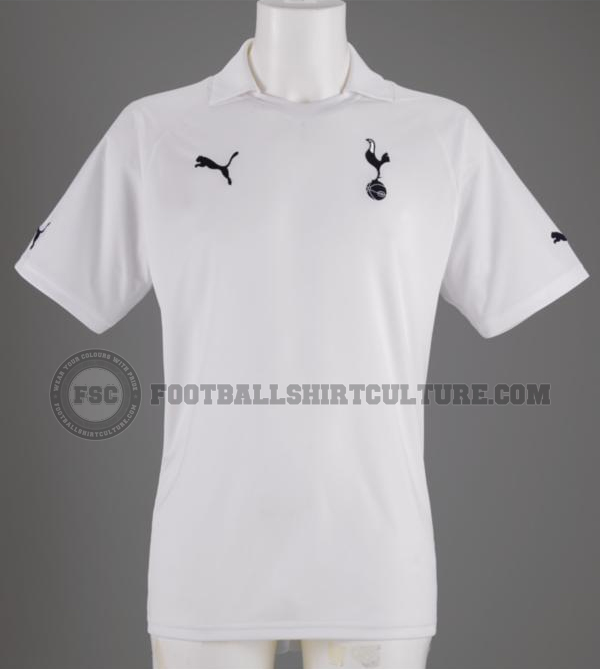 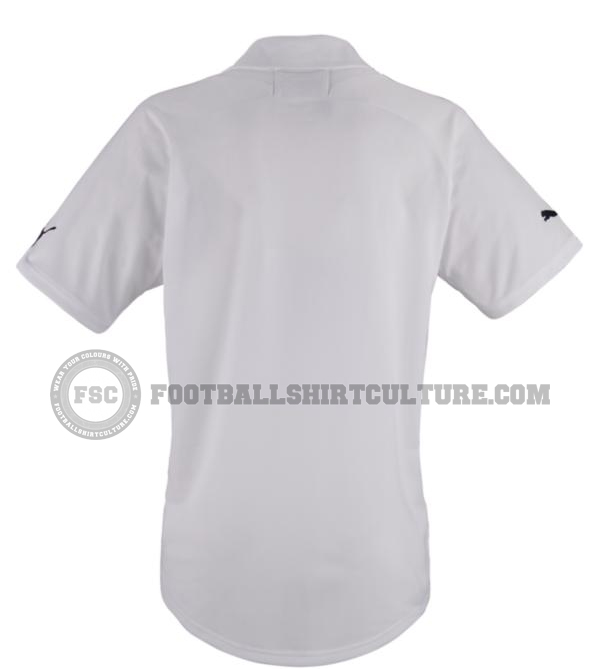 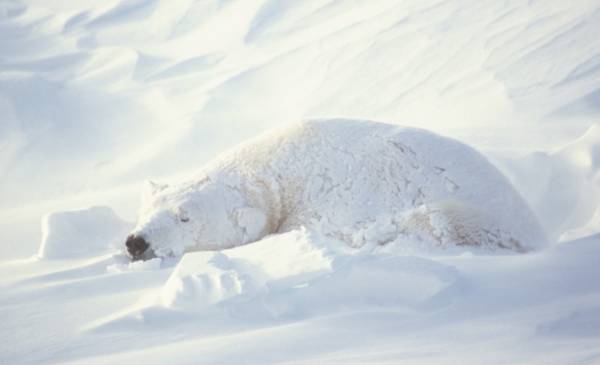 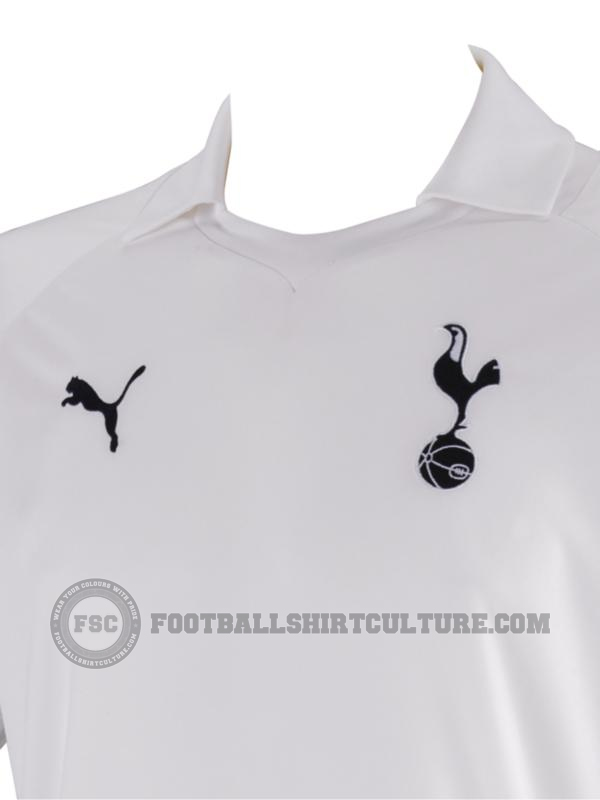 Now, Pies are official, card-carrying advocates of the ‘less is more’ approach to kit design, but even we have to admit that we preferred last season’s 80s-infused Puma strip. This 2011/12 effort looks like the ‘after’ shirt they use in detergent adverts for jingo’s sake!

What say you Spurs fans?