On the evidence of this game, it is ‘Arry Redknapp’s Spurs side which are looking more like top four contenders than Liverpool. Kenny Dalglish’s side were totally outplayed on Sunday by a Tottenham side inspired by impish schemer Luka Modric.

Having both Charlie Adam (I still think he sounds French) and Markin Skrtel sent off didn’t help the Reds’ cause, but the Lilywhites deserve credit for the win. Former Gunner Emmanuel Adebayor netted twice, which may go some way to ingratiating himself with the White Hart Lane faithful.

As for Liverpool, two defeats on the bounce and the early season positivity is starting to dry up. 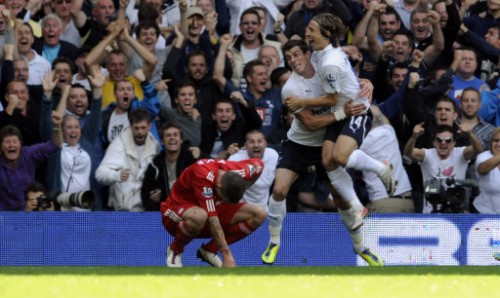 Kyle Walker and Jose Enrique have a “coming together” 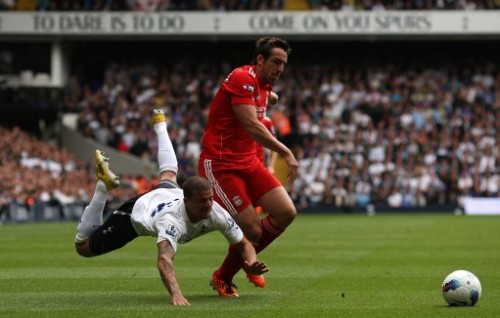 Naughty Charlie Adam is off! 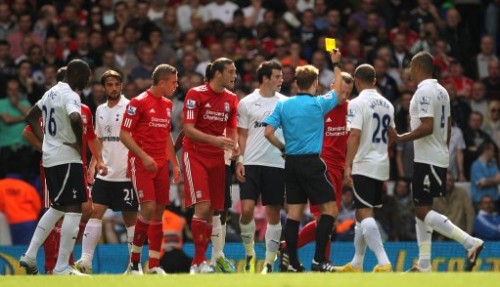 Naughty Martin Skrtel is off! 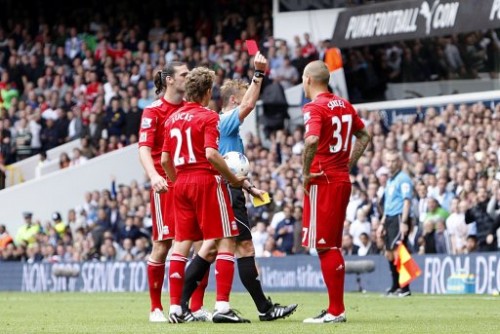 Jermain (with no “e”) Defoe celebrates a goal 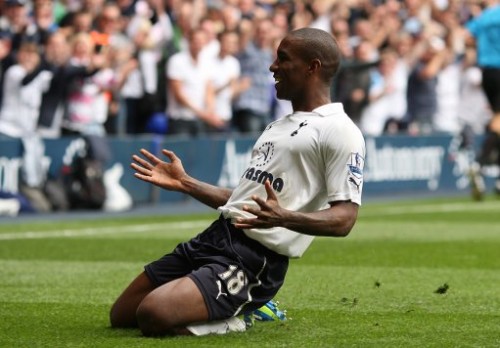 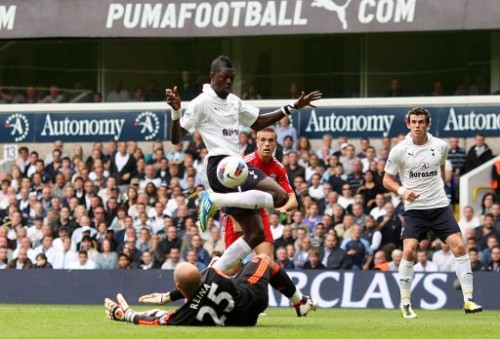 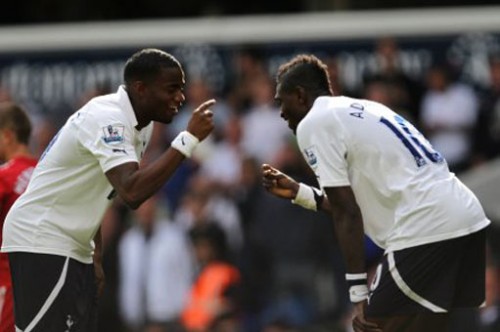 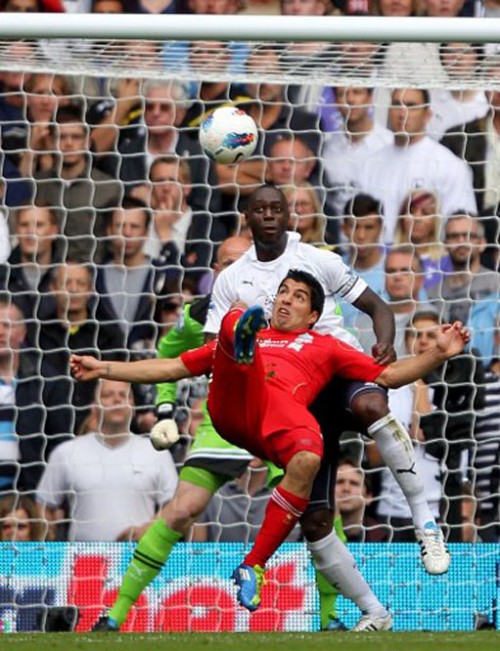 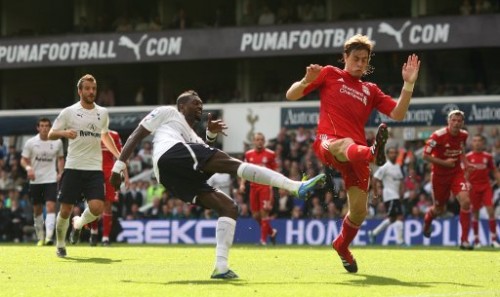