Honduran defender Maynor Figueroa was at fault for Tottenham’s first, with his sloppy pass allowing Emmanuel Adebayor to set up Rafael van der Vaart. Then, Gareth “best player in the world” Bale scored far too easily with a header.

Roberto Martinez’ side did rally after the break and were rewarded for their improved display with a goal courtesy of Mohamed Diamé, but the home side’s resurgence was stopped in its track on 62 minutes when Steve Gohouri was sent off after a reckless challenge on Bale. 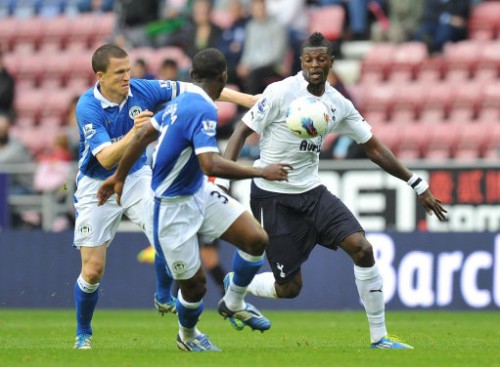 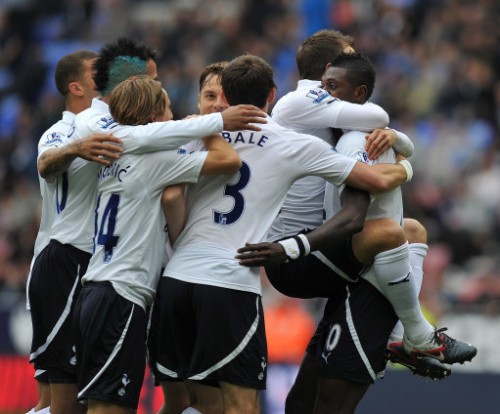 His name is Luka. Modric holds off Diamé 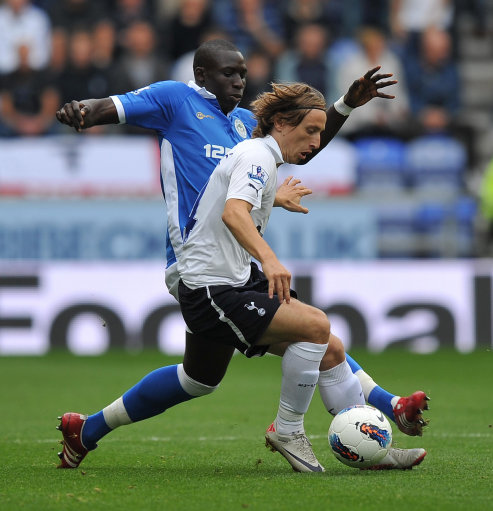 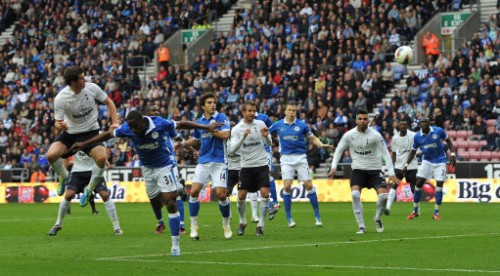 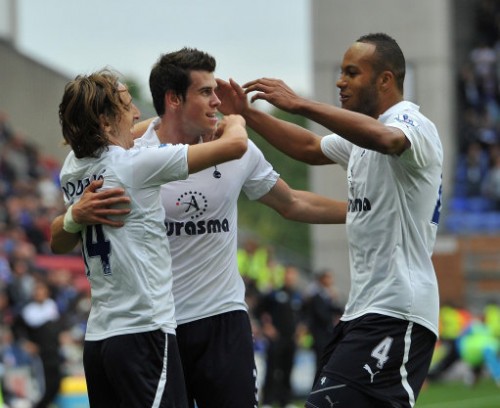 Alongside an unusually fit Ledley King, Conor Sammon leaps like a …. trout 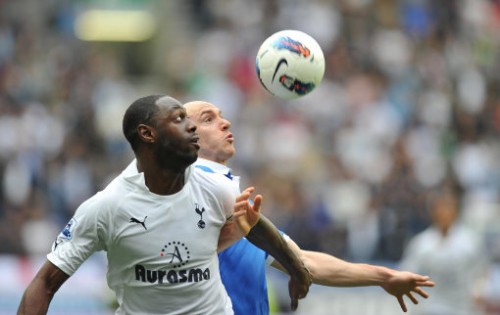 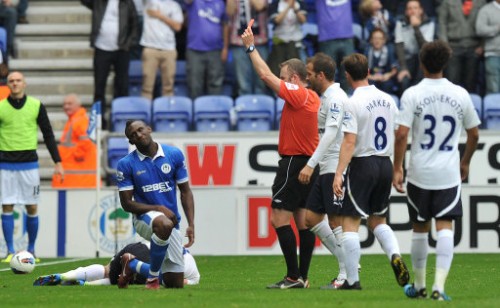 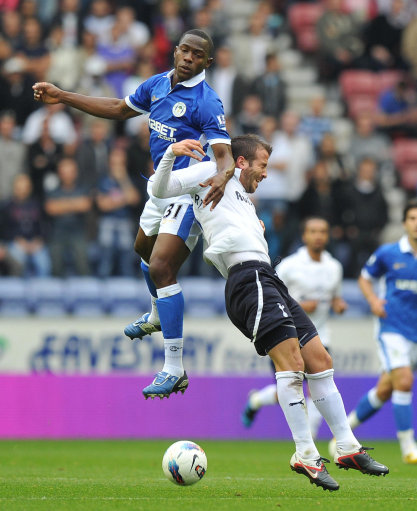