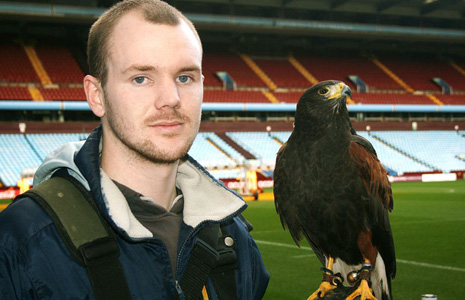 Gee whiz, this is BIG news!

‘Aston Villa sign talon-ted winger to kill off pesky Magpies’ might give the impression that Big Eck has gone out, bought Andrei Kanchelskis back from beyond the grave, sharpened his toenails to a point and instructed him to end Newcastle United’s Europa push by any means possible – but we can assure you here and now; it’s not nearly as exciting as that.

In fact, Villa have merely bought themselves a Harris hawk by the name of ‘Gee’ to tackle the problematic Magpies that continue to infuriate the ground staff at Villa Park by raking up roots and making holes in the otherwise pristine turf – because that’s what the overriding problem is at Villa at the moment. Patchy grass.

Villa had, as you are no doubt aware, been using ornamental owls to keep the pesky grass-vandals at bay with limited effect, but now Gee has been shipped in from a local pest-control company to provide a much more ruthless solution – though Villa fans will presumably be wondering if he’s got any managerial experience.

Anywho, nice try Villa, but you’ve still got someway to go before you can claim to have the most impressive bird of prey on your books – Crystal Palace are still whupping yo’ Brummie asses in that regard… 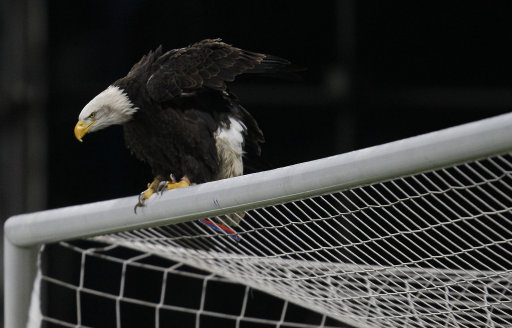