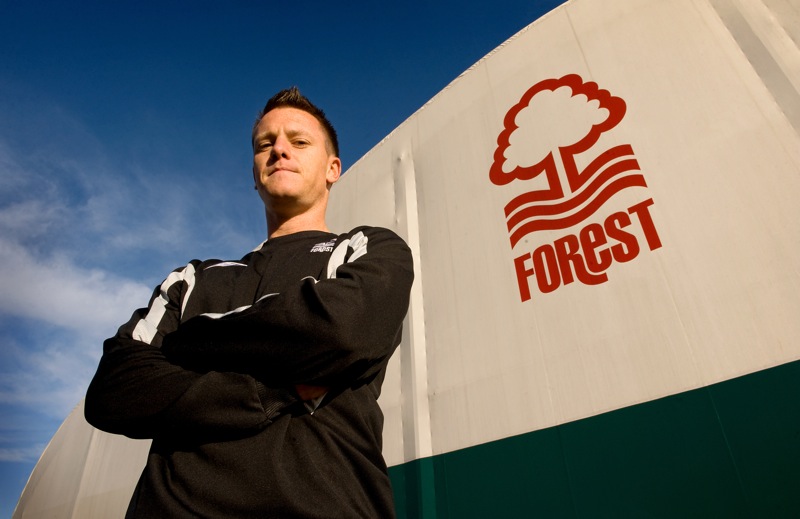 Anyhow, here he is posing moodily at Forest’s training ground, ahead of his one-month loan spell at the club. He sees the move as a chance to – cliché alert – put himself in the shop window. Fair enough – it’s crystal clear that Martin O’Neill doesn’t fancy him. 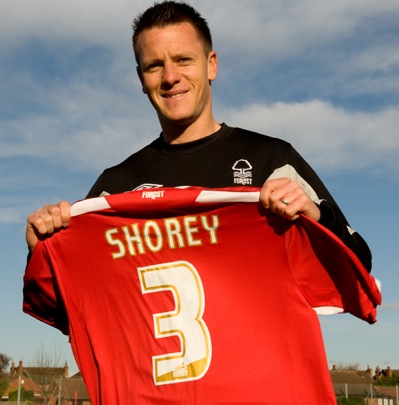 I wonder what Shorey (who is still only 28) did so wrong to alienate O’Neill? He looked such a lively full-back at Reading, and didn’t exactly embarrass himself in an England shirt, but it seems ths step up to Villa has been too big for him.

Any Villa or Reading fans know why Shorey has flopped so badly?