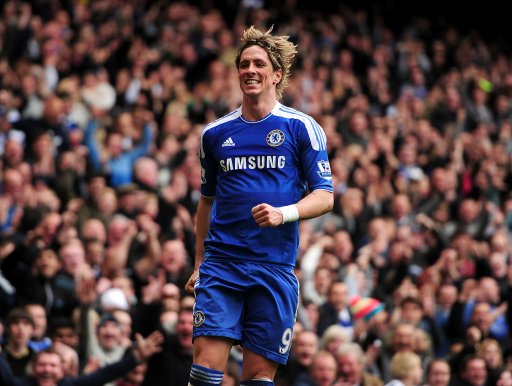 It seems that, in order to turn the head of the Bianconeri, all Chelsea striker Fernando Torres had to do was bang in a couple of goals against Leicester City.

According to Goal.com, Serie A giants Juventus are keen to bring the misfiring Spaniard to Turin this summer. The Italians’ sporting director, Fabio Paratici, has apparently been in touch with a member of Torres’ team to discuss a potential move.

Juve’s general director, Giuseppe Marotta, is reported to be keen on an initial one-year loan deal for the Blues’ attacker, with a view to a permanent deal if he settles in Italy.

However, after persisting with Torres for so long, would it be wise for Chelsea to let him go now (well, in a few months), particularly as he has finally started scoring again?