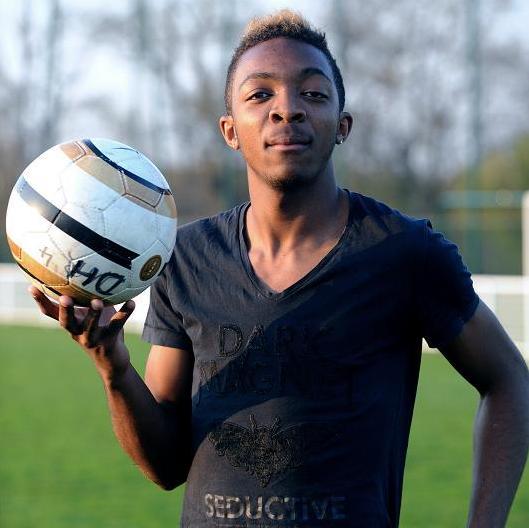 You might want to find something to steady your bowels, because Lionel Messi has signed for French Ligue 2 club Angers SCO.

Yep, that’s right – Cameroon U17s international Lionel Messi Nyamsi (*the* Lionel Messi as far as we’re concerned) has been offered professional papers by the second-tier mid-tablers after being spotted playing for regional youth side Toulouse Fontaines back in February by Angers’ head of youth recruitment, Monsieur Axel Labatiniere.

“I spotted him playing a tournament in the south west of France. We gave him a trial at Angers.

“He has a really good feel for the game. We’ve offered him a contract. He is considering it.”

Immediately, the emergency LED started blinking at stat-peddlers Infostrada’s underground bunker complex when Messi’s name cropped up on their database and they duly investigated:

“We were shocked to learn that Lionel Messi has signed with Angers. We then found out that this is not the world famous superstar but a 16-year-old prospect from Cameroon going by exactly the same name.

“We never get confused because even though our database now contains more than a million football players each player has his own person ID.”

“I’ve had other offers but I think I’ll end up at Angers. My greatest wish is to play alongside Leo Messi.”

It’s still unsure as to whether he was talking about making it to Barcelona one day or if this is an ‘only two Andy Gorams’-type situation.