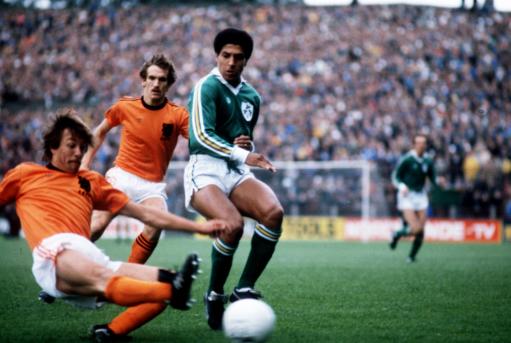 Former Republic of Ireland international full-back Chris Hughton has left Birmingham City for the hot-seat at Carrow Road, where he will replace Villa-bound Paul Lambert.

Hughton had enjoyed quite a decent spell in charge at Newcastle United, signing the likes of Cheik Tiote and Hatem Ben Arfa, but he was eventually sacked, rather harshly, by Mike Ashley in December 2010. A move to Birmingham saw the former Spurs player take the Blues to the Play-Off semi-finals this season. However, now the 53-year-old Hughton returns to the Premier League with the Canaries. On his unveiling at Norwich, he said:

“It’s a good feeling, something I’ve been very excited about, it’s been done very speedily which I’m absolutely delighted with.

“It was difficult to leave Birmingham because I had a good year there.

“The supporters were excellent with me. I’m very grateful to them for giving me an opportunity to speak to Norwich. As soon as that call came in it was something that very much excited me. I will forever be grateful to Birmingham.”

A good move by Norwich? Or is Hughton too safe in his managerial style to build on Lambert’s work?

(We’ll get photos of his unveiling once they are available).