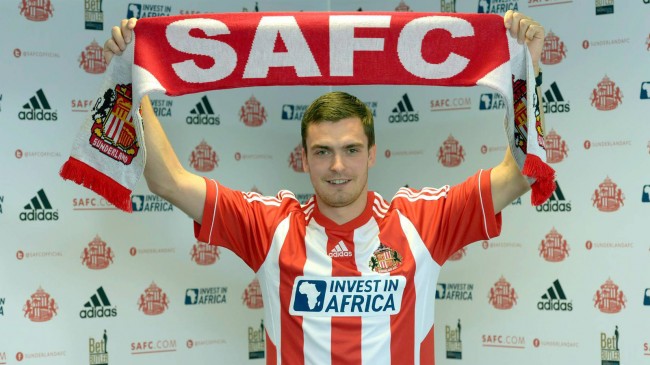 It’s a done deal: Adam Johnson has signed a four-year contract with the club he supported growing up after tiring at becoming lost in the shuffle at Man City. The fee is officially undisclosed but known to be somewhere up around £10 million.

You can’t help but feel that there may have been a ‘bigger’ move on the cards for Johnson, but if the lad wants to return home to the North East and work under sweet-talkin’ Martin O’Neill then who are we to stand in his way?

Precisely. We ain’t nobody, that’s who.

Here he is trying on his new work clothes for size…