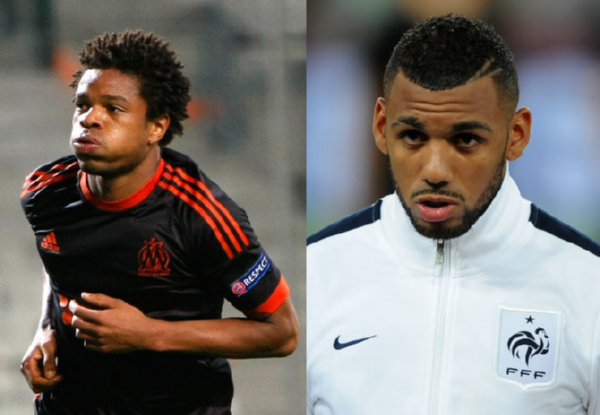 “I don’t want to spend the owners’ money really. I’ve got to be honest with you. I don’t want to see the owners have their pants taken down like they have in the past. A lot of agents have made an awful lot of money out of them.

“I fined (Jose Bosingwa) last week and he was earning more than anybody was on at Tottenham, so that tells you everything. We’ve got a stadium that holds 18,000 people and shouldn’t be paying big wages.”

The words of Harry Redknapp there, as quoted by the Daily Mail just a few days before Christmas.

Skip forward a week or three and QPR are on the verge of signing a pair of Ligue 1’s former hottest commodities – Loic Remy of Marseille and Yann M’Vila of Rennes – for a combined fee of around £15 million and combined weekly wages, if the newspapers of this land are to be believed, of around £150,000 (approx £70/80,000-a-week apiece).

Indeed, word has it that Newcastle were on the cusp of signing Remy after agreeing an £8 million fee with Marseille, but QPR blew them out of the water by doubling the wages he was due to agree to sign up for at St James’ Park.

So much for not paying those big wages, eh ‘Arry?

As we alluded to, both Remy and M’Vila are bang out of form at the moment, with M’Vila having been so for a good while following his fall from grace over the past couple of years. There was a point when the combative midfielder, even with a £28 million price tag, had most major European clubs fluttering their eyelashes at him fancifully, but those days are long gone. 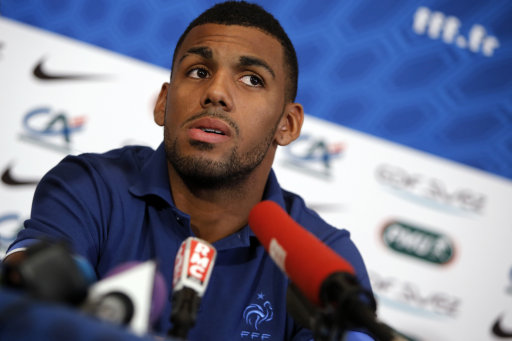 In the intervening months, M’Vila has been banned from the national team until after the 2014 World Cup for making an unauthorized 200-mile round taxi trip to go drinking in Paris while on U21 training duty, with various other extracurricular transgressions – road rage, alleged assault and an altercation with jeering fans – leading him to be exiled to the Rennes’ reserves for a time.

This season M’Vila has found himself on the bench more often than not, and the same can be said for Remy (who, it has been announced this morning, has passed his medical at QPR), with Marseille coach Elie Baup even admitting that the spluttering striker was in desperate need of “rediscovering his touch and his feeling of the game” just a few days ago.

QPR have scrimped (relatively speaking) by striking while the iron is cold but, all in all, it’s hard to envisage the out-of-sorts pair hitting the ground running at Loftus Road which – let’s face it – is exactly what rock bottom Rangers will need their pricey new duo to do if their fairly pricey gamble is to pay off.

£15 million is not an awfully large outlay for one as flush as Tony Fernandes in and of itself, but this is ‘Arry we’re talking about here; if he gets his way then QPR will sign at least four or five players – Livermore, Odemwingie and Jonas Olsson are all said to be concerted targets – this window, whose cumulative salaries will soon start adding up and lingering on the wage bill with all the other dregs as ‘Arry pootles along, doing what he does best: chucking other people’s money at a short-term personal goal.

Forgive the doom-mongering, but we can’t help but feel there’s a subtle touch of the ‘Portsmouths’ to all this quick-fixin’.

Any thoughts Pies fans? We’d certainly like to hear what any QPR fans out there think of their shiny new toys…