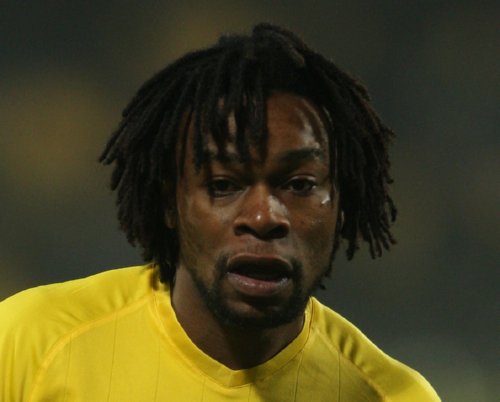 We’ve all been there. Buying a pair of Legion of Doom-style neon purple Zubaz pants off Ebay after a heavy night on the ale only to wake up in blind panic at 6:30am and desperately trying to convince the seller that you we’re identity frauded as you slept.

It’s called buyer’s remorse and it happens to us all – just ask Bury Football Club.

The League One club have released striker Jeanvion Yulu-Matondo just one day after the former Belgian U21 forward agreed terms with the Shakers following a three-week trial at Gigg Lane.

He played one game in Bury’s reserve team and that was it. They’d seen enough, with Kevin Blackwell telling BBC Sport:

“If he had shown something in that game, I might have been able to throw him on the bench – he’s on the next flight to Brussels.”