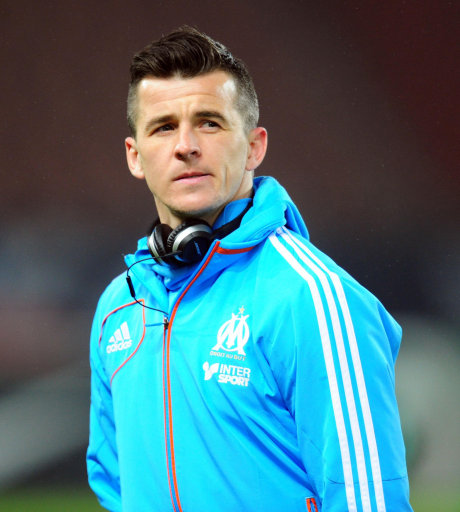 The self-awareness is weak in this one

Joey Barton was busy dribbling away on his Twitter account yesterday, chiding fans who were baiting him over having to play in the Championship after returning to parent club QPR at the end of the season by claiming that he has a deal in place with Marseille that will see him retained by the Ligue 1 club next year.

“Some strange people think that I’ll be playing in the Championship next season?? Good one! QPR might, I won’t! #fact”

“It’s not up to QPR if I stay. Agreement already in place for me to stay here. Can’t see QPR wanting me on the wage bill in the Champ.”

The only problem being, of course, that a rebuttal from L’OM president Vincent Labrune appeared almost immediately on the Eurosport website insisting that, while Barton is definitely on the French side’s radar, the two parties certainly don’t have any such deal in place:

“We would not be against the idea of keeping Joey Barton at OM but he belongs to QPR. There is no agreement as suggested by Joey Barton.”

Hoops owner Tony Fernandes then also waded in, Tweeting in no uncertain terms:

“For the record QPR players under contract cannot decide where they play. They are under CONTRACT”

Wow. Well this is awkward!

We sincerely hope, and we are willing to pray to the Gods each and every night, that QPR now recall him and make him play in the Championship next season.