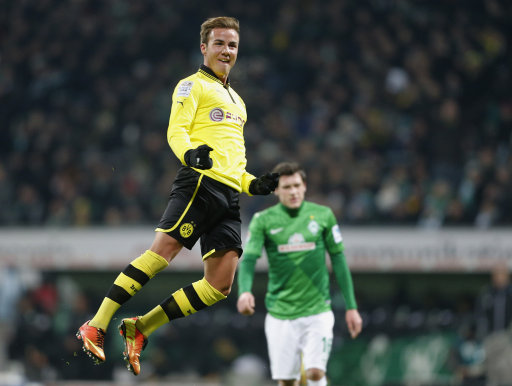 It’s safe to presume that Mario Götze was a name on many-a prospective summer shopping list, but he won’t be joining the likes of Arsenal (Gooners can but dream) any time soon as the news has just broken that the Borussia Dortmund forward will join Bundesliga rivals Bayern Munich as soon as the window slams open.

“FCB confirms that the club has agreed terms with 20-year-old Germany international Mario Götze for the player to join FCB on 1 July 2013.

“FCB is prepared to activate the contractual release clause agreed between Borussia Dortmund and Mario Götze.

“Out of consideration for the UEFA Champions League semi-final first leg between Dortmund and Real Madrid on Wednesday 24 April, FCB had intended to wait until after the match before communicating this to BVB.”

So much for that then, eh Bayern? And way to refer to yourselves in the third person there.

When canvassed for his reaction to the deal, Götze just had this to say… 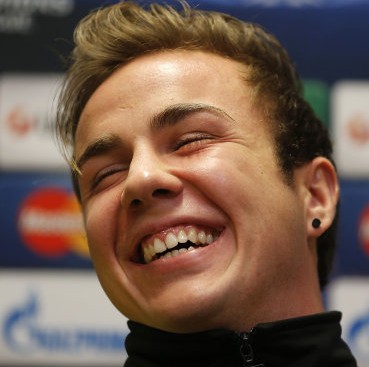 So, there we are, Bayern just keep on hoovering up all this young talent and getting stronger and stronger all the while. It really is apt to refer to them as a “powerhouse” these days.

There are rumours that either one of both of the club’s egomaniacal wingers, Fronk Ribery and Arjen Robben, may be moving on in the summer to facilitate Götze’s arrival, but no word of any potential suitors – Premier League-based or otherwise.