Don’t ask us how but Pies have managed to get our grubby paws on a comprehensive list of every single free transfer going spare from clubs in Europe’s “Big Five” leagues (okay, it’s readily available over on Transfermarkt) and we, being the conscientious souls we are, have whittled down and plucked the ten finest prospects out of the bunch for your perusal.

Here’s our pick of this summer’s freebies… 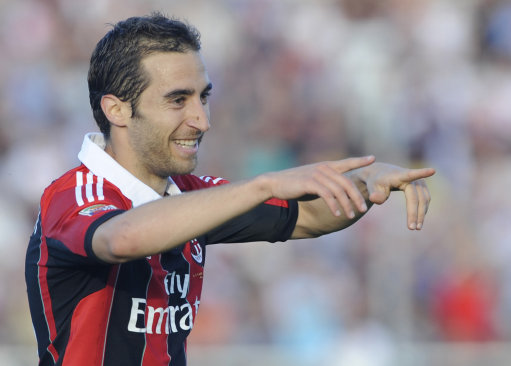 10. Mathieu Flamini: Alright, he’s been bobbins since he’s been at Milan, but you know that with a kick up the arse and a bit of fresh impetus Flamini could do a decent job for a less prestigious club in the middle of their midfield. He’s only 29 and there may just be a couple of decent years left in the tank. 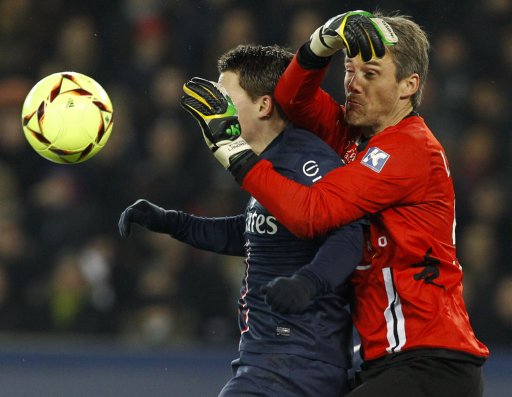 9. Mickael Landreau: The 34-year-old former PSG, Lille and France ‘keeper turned down a move to Inter Milan in January in favour of signing a six-month contract at Ligue 1’s Corsican side Bastia. He’s one of those “random pin in a map” kind of names that may just turn up at Hull next season. 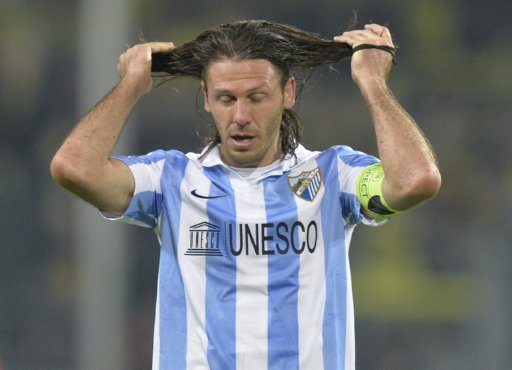 8. Martin Demichelis: One of many of the larger earners that Malaga are purging this summer, Demichelis is a wily old bugger of a centre-half who tackles hard but also passes well and reads the game intuitively. At 32, there’s definitely life in the old dog yet. 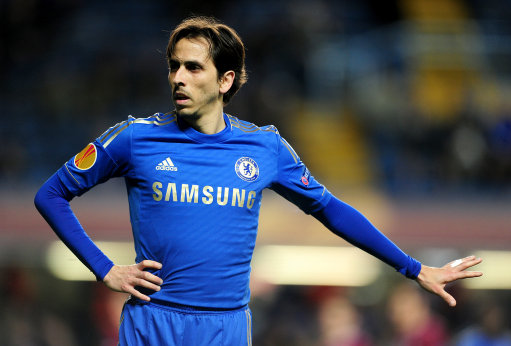 7. Yossi Benayoun: Look at him. Yossi is about as sturdy as a shivering newborn foal but he can still make things happen thanks to his clever nous. If the 33-year-old Israeli joins a club that will cater to his reedy style, then there’s no reason he won’t recapture some of his fleet-footed, playmaking best. 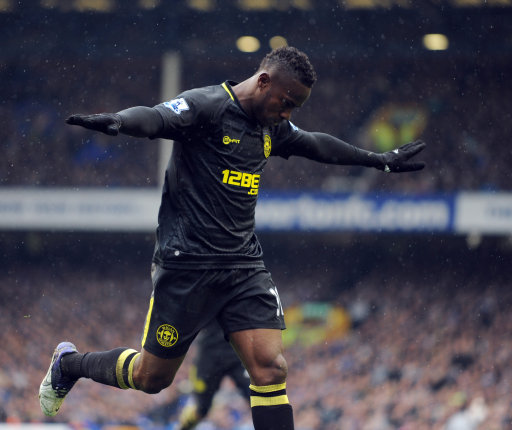 6. Maynor Figueroa: One of the few Wigan players who may just be genuinely too good to go down, 30-year-old left-back Figueroa is almost certain to pitch up at somewhere like Fulham or West Ham next season – we can feel it in our waters. 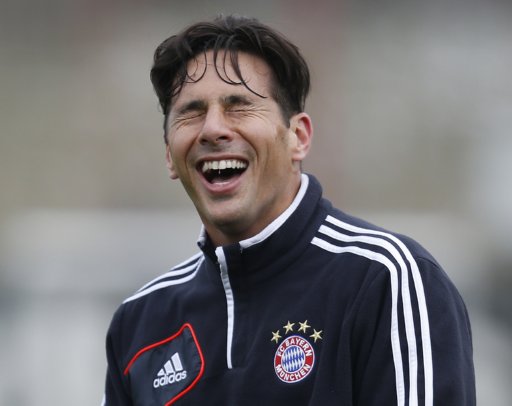 5. Claudio Pizarro: Word on the street is that 34-year-old Pizarro may be moving to Dortmund as ballast in the ongoing machinations to bring Robert Lewandowski to Bayern Munich this summer – which is testament to how much his poaching prowess is still lauded in Germany. The Peruvian will no doubt provide back-up to whichever direct replacement Dortmund spluff the Lewandowski cash on, but it’ll good, solid reliable back-up none-the-less. 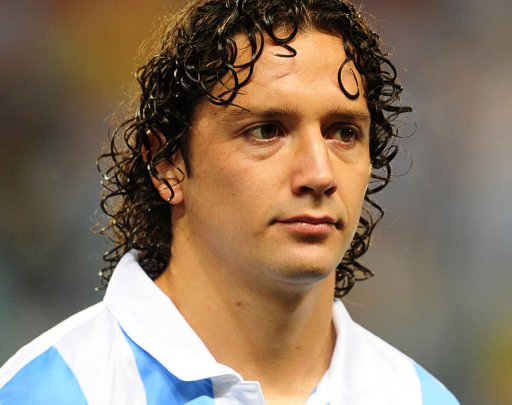 4. Manuel Ittura: Hands up, we don’t know an awful lot about this Iturra chap, but a quick Google of his name suggests that he may be highly sought after this summer as he prepares to walk out of Malaga on a free – indeed, there are spurious reports that the nippy Chilean international attacking midfielder may have already signed a pre-contract agreement with Liverpool. 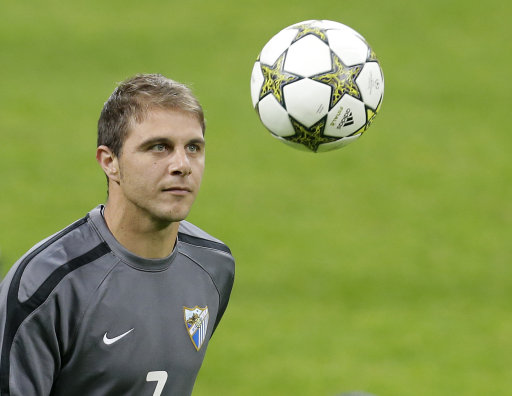 3. Joaquin: Sadly, Joaquin never lived up to the almighty prowess of his Pro Evo 6 alter-ego, but there’s still a decent winger in their somewhere and, as he’s going for nowt when his Malaga contract dwindles on July 1st, the 31-year-old former Spain international could just prove to be a bargain for somebody. 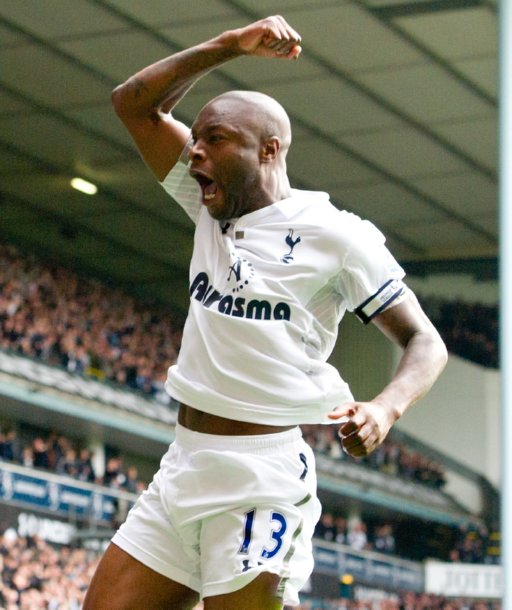 2. William Gallas: He’s had his detractors since his Arsenal heyday but Gallas, even at 35, is fit as a fiddle and still quicker than most Premier League strikers. It seems unlikely that the French defender will be pulling on the Spurs shirt again next season, so there’s going to be an international-standard(ish) centre-back going spare soon. We’re sure they’ll be a few takers as and when. 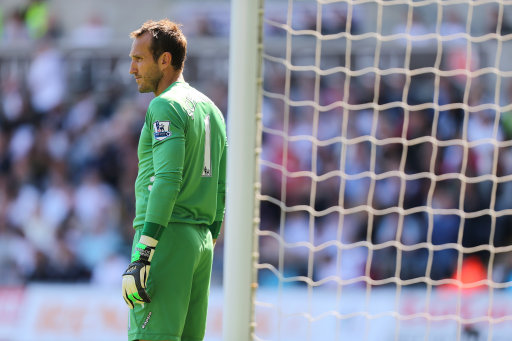 1. Mark Schwarzer: The teary-eyed goodbyes haven’t quite been said at Craven Cottage yet, but Martin Jol’s reluctance to guarantee the 40-year-old Aussie ‘keeper a starting spot next season have left him teetering on the brink of an exit with his current deal set to expire next month. A damn fine shot-stopper who hasn’t deteriorated noticeably for many, many years now. Got to be worth a punt if Fulham do the unimaginable and pass on him.

As we say, the full lists of free transfers are available to view here. Have a butcher’s and if you spot any freebies that you deem worthy of a place in the Top 10 then feel free to give us a nudge down below…