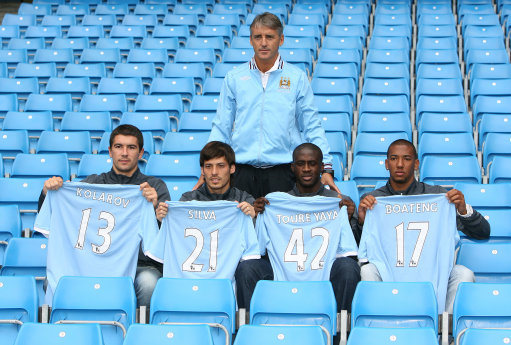 According to this morning’s Daily Mirror, Manchester City’s scouts are up in arms over suspicions that the club’s super secret scouting database may have been hacked by an employee of another club – possibly a Premier League rival.

Given that the Arsenal first-team squad is freely available on Wikipedia, we merely assumed City didn’t have any use for such a network, but apparently the club believe their online “Scout7” performance analysis system – ­which accumluates and stores detailed scouting reports of every player the club have ever targeted around the world – has been infiltrated, with Etihad executives bringing in “espionage experts” to investigate the security breach and track down the hackers responsible.

Word to the wise, if we were City we’d probably start the search by looking for formerly banned hackers who have just recently turned 18. Yep, this definitely sounds like the handiwork of “Zero Cool”.