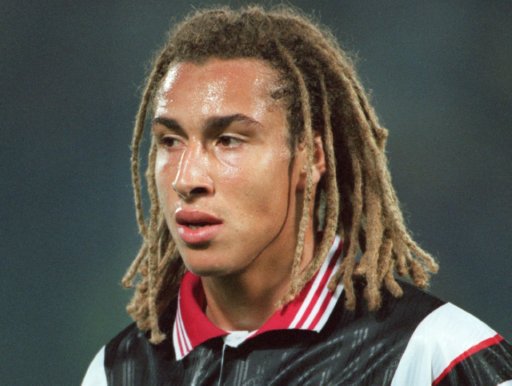 “I heard of dreadlocks Henke, but shitlocks?!!”

Four years after knocking his playing career on the head, Henrik Larsson has agreed to his boyhood club a favour and come out of retirement for one night only to help them through an injury crisis.

Larsson, who started with Hogaborgs BK as a 6-year-old in 1977 and played for them right through until 1992 when he joined Helsingborgs, has agreed to start on the bench for the club’s fourth-tier league game against Tenhults on Wednesday evening.

According to Swedish paper Aftonbladet, the 41-year-old former Sweden, Celtic, Barcelona and Manchester United striker is repaying a promise he broke back in 2009 when he vowed to return to Hogaborgs for one final year though unfortunately a series of troublesome injuries forced Larsson into full retirement before he could sign on the dotted line again with his first club.

As an added little bonus, Larsson’s 15-year-old son Jordan currently plays for Hogaborgs and is likely to start against Tenhults while his father watches on from the bench.

It’s not often “like-for-like” substitutions are made on a genetic level!