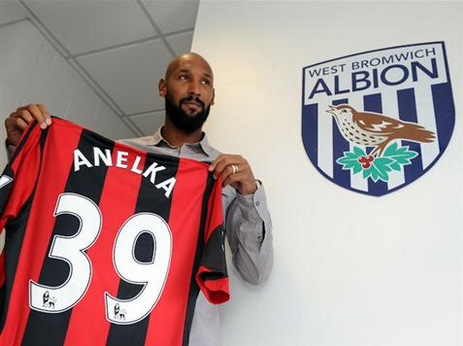 Moody French striker Nicolas Anelka has sure got around since originally shining as a fleet-footed youth with PSG. From title success with Arsene Wenger’s Arsenal, to a megabucks deal with Real Madrid, to PSG again, then Liverpool, Man City, Fenerbahce, Bolton, Chelsea, Shanghai Shenhua and most recently, Juventus, Anelka has lived a nomadic footballing life. 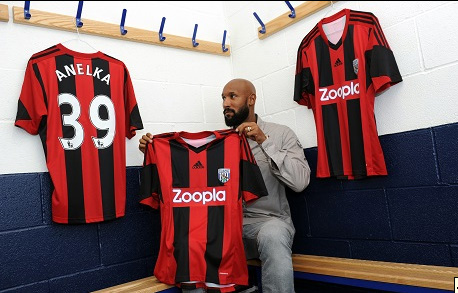 Now, in the autumn of his trophy-laden career and at 34-years-of-age, Anelka has returned to the Premier League, in the guise of Steve Clarke’s West Brom. ‘Le Sulk’ has signed a one-year deal with the club, making them the sixth Premier League side he will have played for, with the Baggies having an option to extend the deal for another year. Although, one expects the forward will get itchy feet and end up in Qatar or somewhere. And he could at least try a bit harder to look happy at his latest port of call.