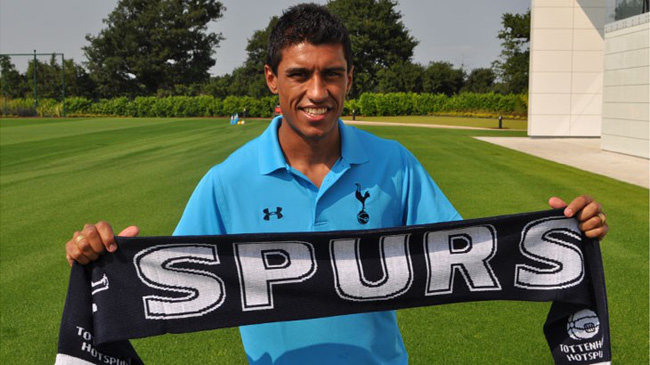 It’s been on the cards for some time now, but finally, Spurs have secured the services of Brazilian midfielder Paulinho.

The 24-year-old midfield dynamo was one of his country’s star performers in the recent Confederations Cup and joins from Corinthians in deal expected to cost the Lilywhites around £17m.

As well as helping Brazil to 2013 Confederations Cup glory, Paulinho also netted against England at the Maracana last month. 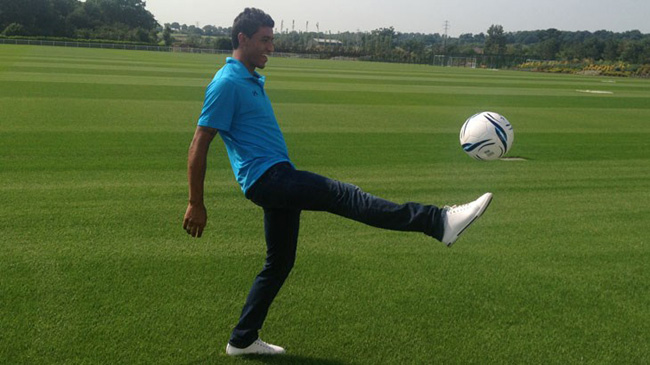 The arrival of Paulinho could see veteran anchorman Scott Parker leave White Hart Lane, with QPR one of a number of clubs sniffing around the former England man.

Paulinho – Sandro – Dembélé looks like a decent midfield triumvirate to me.

Oh, and here’s a video compilation of the man himself in action, with requisite dreadful soundtrack in place…