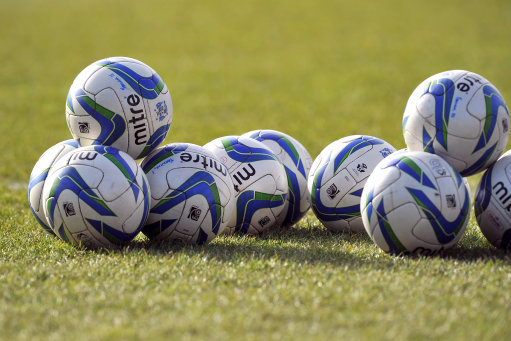 Try, if you can, to imagine 40 more of these things

Here’s little old naive Pies thinking the days when players moved clubs for a set of tracksuits and their bodyweight in Lucozade were long gone, but not so, apparently – as a cash-deprived club in Costa Rica have taken the old school route and traded a player for the princely sum of a van-full of footballs.

With Roger Fallas’ contract at second division side Puma dwindling away to nothing and newly-promoted first division side Universidad de Costa Rica (UCR) showing an interest, Puma owner Rigoberto Chinchilla hammered out a deal that saw his club at least receive something in return for their star striker, shaking hands with his UCR counterpart over a fee of 50 footballs.

“I asked for 50 balls, it’s all sorted,” Chinchilla told Radio Monumental. “They asked me what the situation was with Roger. I told them that it is a privilege to watch him and that I will not close the doors for him to get better and play in the first division.”

Apparently money is ridiculously tight in Costa Rica’s Liga de Ascenso at the moment, with some clubs unable to pay salaries and opting to merely provide their players with “matchday travel expenses” for away games instead.

Still, could be worse. Could be Hearts.