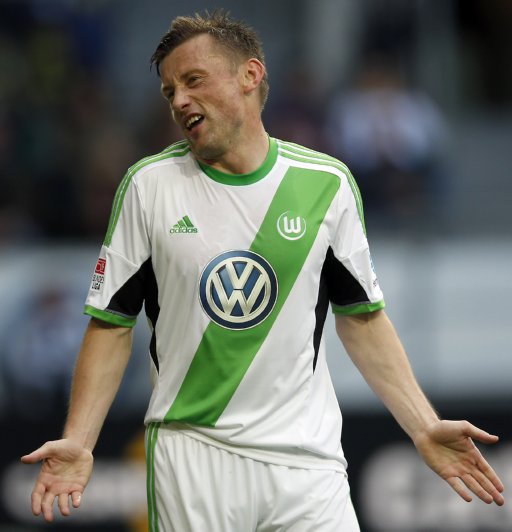 Supposed long-term Stoke City target Ivica Olic has joked (presumably) that he is hesitant to join the club for fear of suffering a neck injury caused by their long-ball tactics.

Croatian veteran Olic, currently of Wolfsburg but out of contract at the end of the season, apparently met with Stoke boss Mark Hughes to discuss a potential move to the Britannia, but felt he needed to voice concerns over the club’s supposedly rudimentary style of play.

“When I had a conversation with Mark Hughes I told him ‘My neck will hurt with all those long balls you play’. He said they’re not playing that way, [that they] want to play European football.

“I haven’t yet decided, although I’d like [to move to] Old Trafford and Anfield – but Wolfsburg wants me to stay and I haven’t excluded that.”

Now, Hughes has done his level best to re-cast Stoke during his short time in charge, steering his side away from the agricultural chuckball that permeated the Pulis/Delap era. 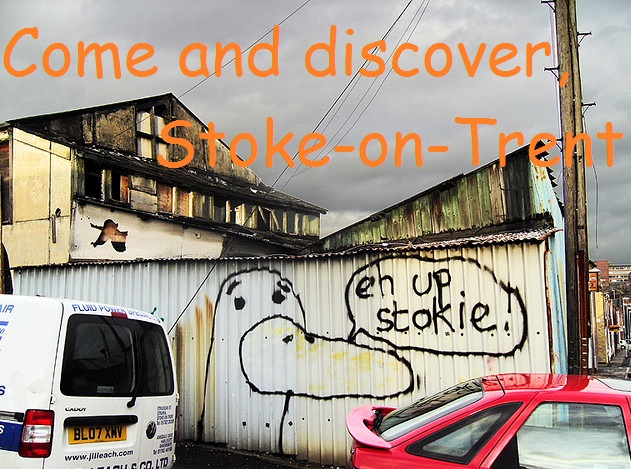