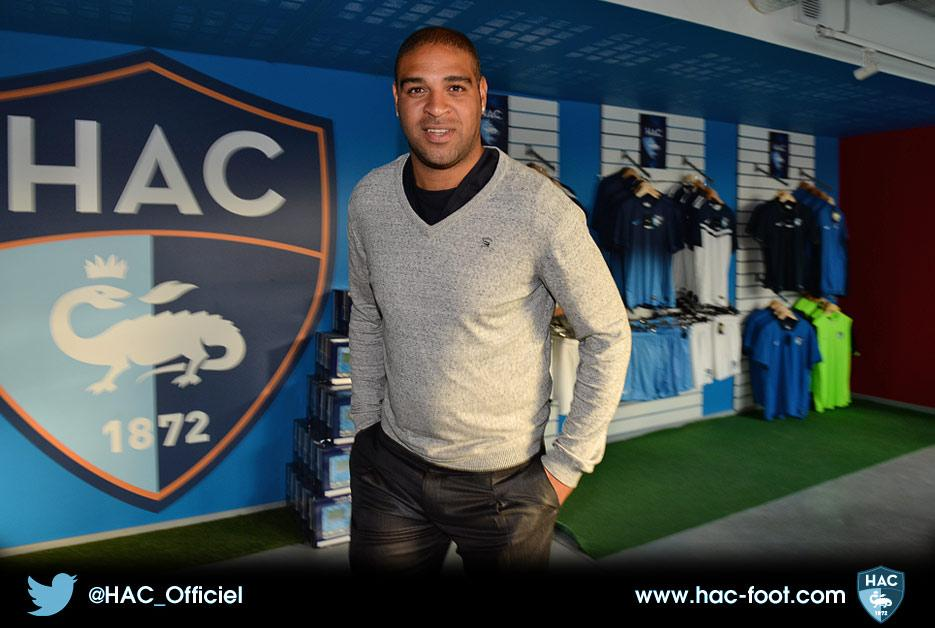 Having invited him over to have a nosey around their facilities several times over the past couple of weeks, it seems that the continuing fable of Adriano Leite Ribeiro is set for a new chapter – this time in the French second division.

After making a roaring start to his European career at Inter back in the early 2000s, Adriano – in the grandest tradition of prodigious Brazilian strikers – fizzled out spectacularly as the decade wore on, eventually moving back to his homeland and repeatedly failing to arrest the slump at the likes of Corinthians, Atletico Paranaense and former club Flamengo as injuries, fitness woes and a penchant for shirtless drinking sessions in dangerous Rio favelas took priority.

However, now aged 32 and almost certainly past it, Adriano is close to agreeing a short-term deal to join Ligue 2 outfit Le Havre…

Adriano has told French media that there’s a “99 percent chance” he will join Le Havre for the remainder of the season over the next couple of days, with the club themselves echoing the sentiment via their official website.

Presumably, Le Havre are now trying to source a shirt that will actually fit him before signing off on the deal.

“Adriano is seeking to launch himself again. He will be free and Le Havre will give him some visibility in Europe.”

Let’s see how this one pans out, shall we?