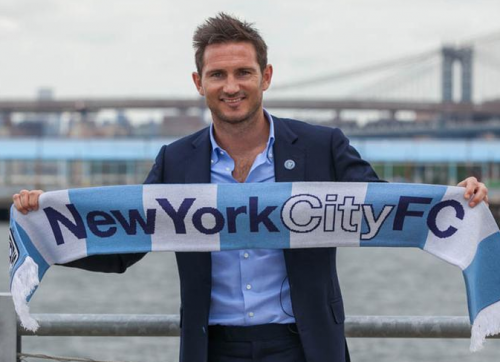 What you see here before you is the front cover to Frank Lampard’s latest children’s book, entitled “Frankie’s New York Adventure” – the ninth book in his “Frankie’s Magic Football” series.

It’s due for release on 5th February, roughly one month after Frank revealed his very own magical New York adventure was on hold for the foreseeable future… 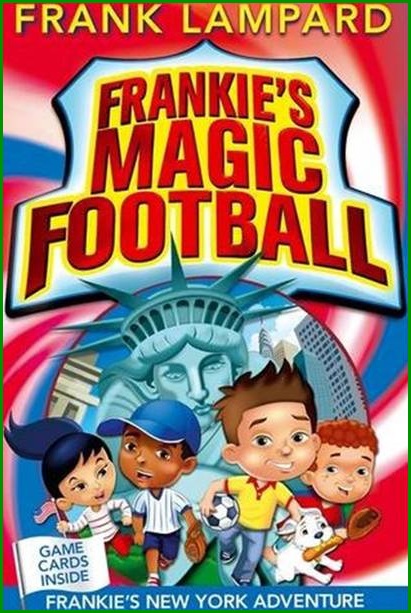