After a month-and-a-bit of precisely nothing much, Lukas Podolski has been voted as Serie A’s second worst January purchase by readers of Gazzetta dello Sport.

Gazzetta conducted an online poll and found that Podolski, who initially impressed on his Inter debut before regressing into rank averageness, came a close second in the “flop” poll behind AC Milan forward Alessio Cerci, who has singularly failed to get going after returning to the Rossoneri following his ill-fated and prematurely-nixed loan move to Atletico Madrid… 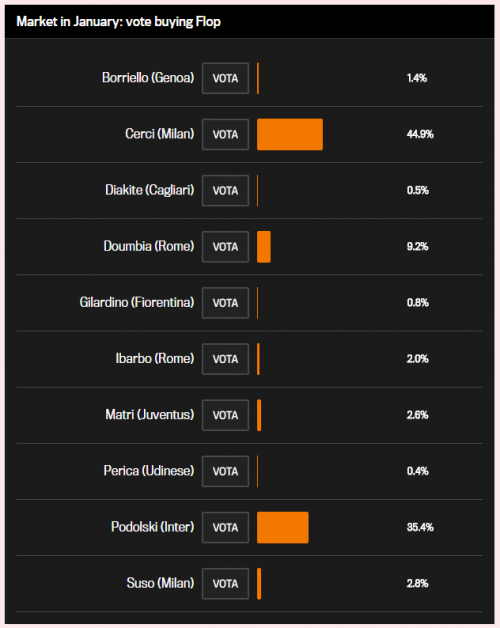 At the other end of the scale, Mohamed Salah proved to be far and away the most popular January acquisition, with the Egyptian winger helping himself to four goals in his first six appearances in a Fiorentina shirt since moving to Italy as a makeweight in Chelsea’s £23.3million move for Juan Cuadrado… 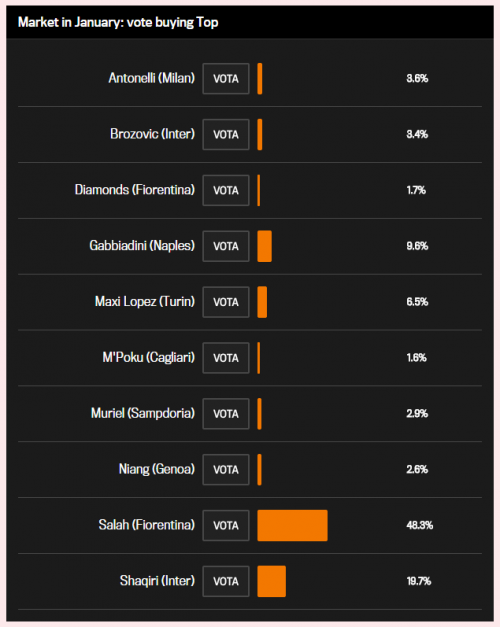 Now aged 29, it’s hard to envisage the ever-exasperating Podolski ever fulfilling his potential.

All of the talent without any of the application.