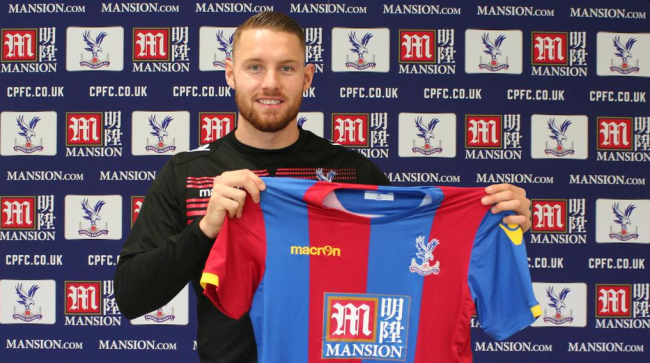 Crystal Palace have shovelled around £9million in Sunderland’s general direction for the services of Connor Wickham.

Wickham, 22, joins Palace on a five-year deal on the same day that striker Dwight Gayle leaves Selhurst Park to join Fulham on a season-long loan.

BREAKING: #CPFC are delighted to announce the signing of @ConnorWickham10 on a five-year deal for an undisclosed fee. pic.twitter.com/g1pY9h6neV

11 league goals in 70-odd appearances over the last four years = £9million. What the hell is happening?

I spoke to the gaffer last week and he said all the right things about the club and I’ve got friends here who also told me some very good things.

I looked at the team before I arrived here and the signings that have been brought in, and the potential to score goals and the chances that could be created was a massive influence. Hopefully I can add to that talent and make the squad stronger.

I think I needed the fresh start, I had four years up north and it’s been a bit stop-start. Now I’ve come back home and I can settle down and see my family a bit more and hopefully let my football do the talking.