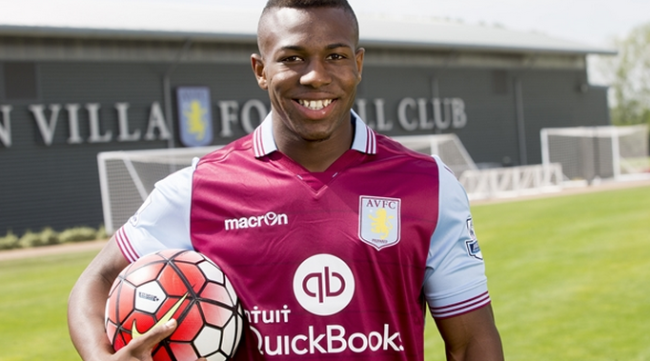 £7million up front (rising to £12million) for a kiddo who has spent 99.9% of his young career in the Spanish lower tiers? Seems like a lot don’t it?

Well, the general consensus seems to be that Traore is positively dripping in potential and that there’s no way in heck that Villa will be able to hold on to him for the full five years of his contract.

A stepping stone they may be, but we reckon Villa are still going to get their money’s worth out of the 19-year-old winger before he moves on for a mega mark-up.

Exciting times at Villa Park, and when’s the last time you heard those words used in the same sentence?