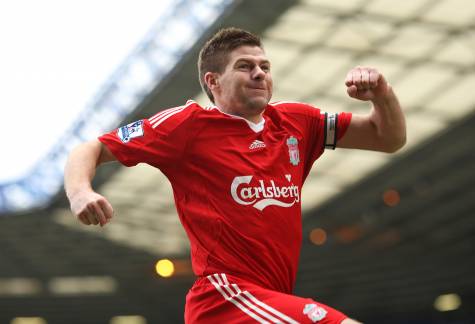 Apologies ‘pool fans, but this one just won’t go away. Inter Milan are seemingly becoming increasingly confident of being able to tempt Liverpool captain Steven Gerrard to Serie A with the offer of a ridiculously large contract – coupled with the promise of Champions League football next season.

The Nerazzuri plan to raise the £25-30 million needed to secure the signing of the England man by selling fringe players such as Sulley Muntari and Ricardo Quaresma and may even propose a part-exchange deal with Liverpool that would see troublesome striker Mario Balotelli move to Anfield as part of the prospective Gerrard deal.