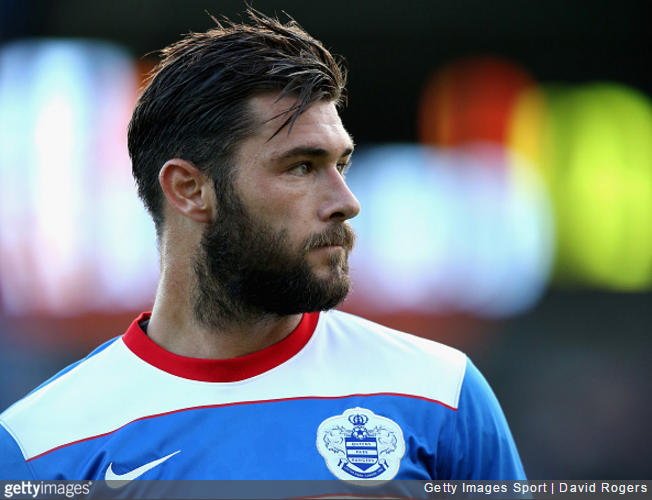 Looks like Southampton are within spitting distance of tying up the bargain of the window so far with the snaffling of Charlie Austin.

It’s all over Twitter that Austin will almost definitely be a Southampton player by close of play today after the Premier League side agreed a £4million fee with QPR for the striker, who has subsequently passed a medical this morning.

The Independent are also reporting that personal terms have been agreed. Game on!

While the fee seems inordinately low, it’s worth remembering that Austin’s QPR contract runs out at the end of the season and he’s already intimated that he wasn’t going to be signing another one. Still, what a steal for the Saints!

Thus paving the way for his inevitable move to Liverpool in two years’ time.