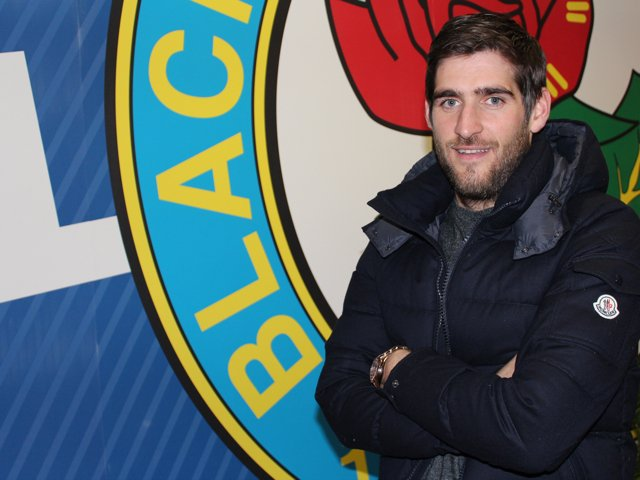 Despite having started the last few games (albeit out on the left wing), Danny Graham has been allowed to leave Sunderland in order to join Blackburn Rovers on loan for the rest of the season.

That said, given that Graham departs with a frankly abysmal record of just 1 goal in 44 appearances for the Black Cats, it’s perhaps not hard to see why Sam Allardyce was perfectly happy to let him swan off.

It’s perhaps also worth noting that his solitary goal for Sunderland, scored in a 2-0 win over Everton last May, was a completely fluky deflection that just hit him on the way in.

FAREWELL DANNY: As Danny Graham seals his move to @OneRovers we look back on his most memorable moment for #SAFC pic.twitter.com/AylIYoaKcf

Regardless, Graham wasn’t overly complimentary of his parent club while speaking to Blackburn’s official website for the first time:

To get out of Sunderland and have a fresh challenge is superb for me, so I’m delighted to get it done.

I can’t wait to get going and hopefully we can pull together and move up the table.

I’m looking forward to the first game against Charlton and hopefully we can get off to a flying start.

Perhaps a drop in level is exactly what’s called for at this point in Graham’s career. Nay, it’s definitely what’s needed.

He’s a Championship-level striker if ever we saw one, not that there’s any shame in that of course.