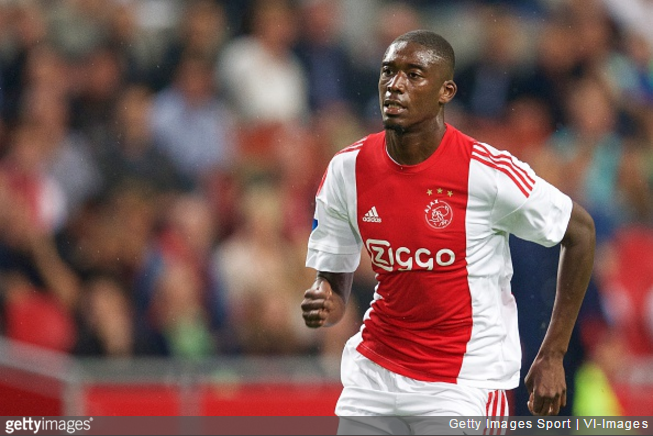 Not the most naturally gifted technician in world football, Yaya Sanogo concluded a fairly featureless loan spell at Ajax by returning to parent club Arsenal and immediately switching to Charlton Athletic on transfer deadline day.

Sanogo was supposed to stay at Ajax for the entire 2016-17 season but the Dutch club called time on his loan prematurely after the 23-year-old French striker failed to make any semblance of an impression in the Eredivisie, making three substitute appearances and featuring for just 47 cumulative minutes.

It perhaps goes without saying, but no goals were scored in that time.

Regardless, the editor of Dutch Opta Sports, Bart Frouws, decided Sanogo’s short-lived Ajax career deserved a statistical tribute, so he went ahead and mapped all 30 touches of the ball that the lanky forward managed to amass during his time in Amsterdam.

Yaya may have moved on, but Ajax fans will always have the memories to treasure…