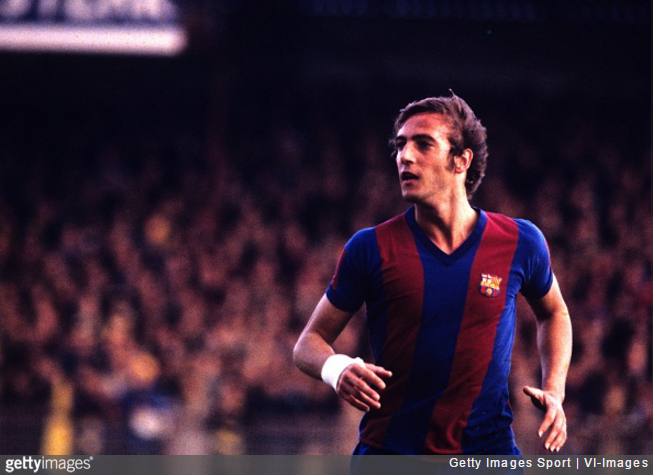 Back in the 1970s, Johan Neeskens was one of the coolest cats on the planet.

The lithe Dutch midfielder mixed steel and silk in equal measure and had already won all there was to win at club and European level with Ajax before he signed for Barcelona in 1974, reuniting with Johan Cruyff and Rinus Michels in the process.

However, it all came to a fairly abrupt end in 1979, when Neeskens, still only 29 at the time, moved on to New York Cosmos with precious little fanfare.

In a new book entitled Barca Inèdit (‘Barca Unpublished’), it’s alleged that Neeskens was moved on by Barca president Jose Luis Nunez for the strangest and most petty of reasons.

Indeed, it’s purported that Neeskens was given the elbow after he refused to pass Nunez a roll of toilet paper under the stall at the Rico Perez stadium in Alicante.

Incensed by the lack of respect, Nunez vowed there and then to sell Neeskens at the next available opportunity.

So sad that it all had to end on a bum note.