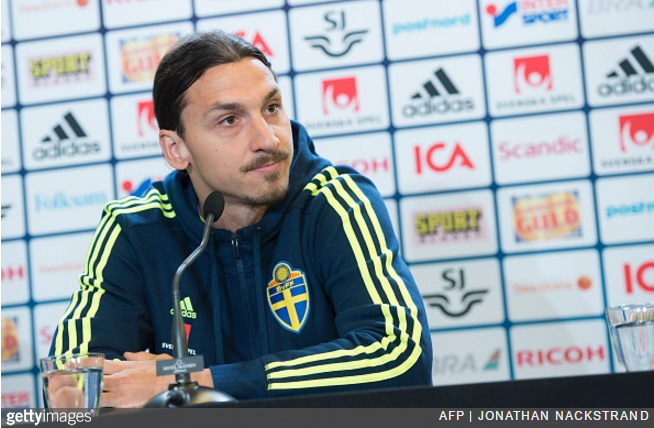 While it’s unlikely to be the most lucrative offer Zlatan Ibrahimovic receives over the summer, a team from the regional fourth-tier of German football have nevertheless entered the race to sign the newly-unattached Swedish striker.

Aware that they won’t be able to match the financial punch of the likes of Manchester United, semi-professional side Rot-Weiss Oberhausen are hoping that the perks they are piling into their contract offer will be enough to appeal to Ibrahimovic’s megalomaniac tendencies.

Indeed, via a statement of intent published on their club website, Rot-Weiss have promised Zlatan a “reasonable basic salary” along with an entire cavalcade of special bonuses.

For starters, Rot-Weiss have promised that, should he join their club, the city of Oberhausen will introduce a monarchy and install Ibrahimovic as their new king.

As well as the crown, the club have vowed that the Ebertbad, a municipal concert venue in the town, can be filled with water at Zlatan’s command should he fancy a swim while EWO, the town’s electrical supplier, will provide power to the new king’s personal quarters.

Playing to his Swedish roots, Rot-Weiss also promise to let Ikea rebuild their stadium entirely, before changing the matchday snacks from bratwurst and KönigPilsener to ‘Sweden sausage’ and ‘IbrahimovicPilsener’.

Ibrahimovic is yet to respond, which we can only assume is a positive sign.

No news is good news, after all.