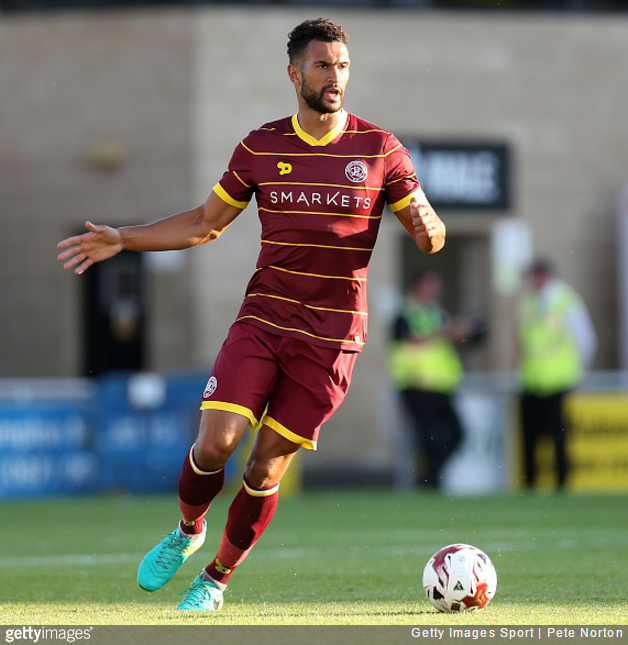 As if to crystallise the random, chaotic, gip-inducing jumble sale circus that is transfer deadline day, it’s being reported that Steven Caulker is on the verge of completing a transfer from QPR to Lokomotiv Moscow.

Yes, you did indeed read that correctly: Steven Caulker, formerly of Tottenham, Southampton, Liverpool and, ever so briefly, England.

While it’s not officially official just yet, the Russian club have been teasing the 25-year-old centre-half’s imminent unveiling on Twitter…

Once of Southampton and Liverpool, Caulker is now travelling to undergo a Lokomotiv medical, which presumably involves gallons of diesel and/or a metric ton of coal.

In other QPR-related news, it’s being mooted that Lazio have green-lighted Ravel Morrison’s imminent move to Loftus Road.