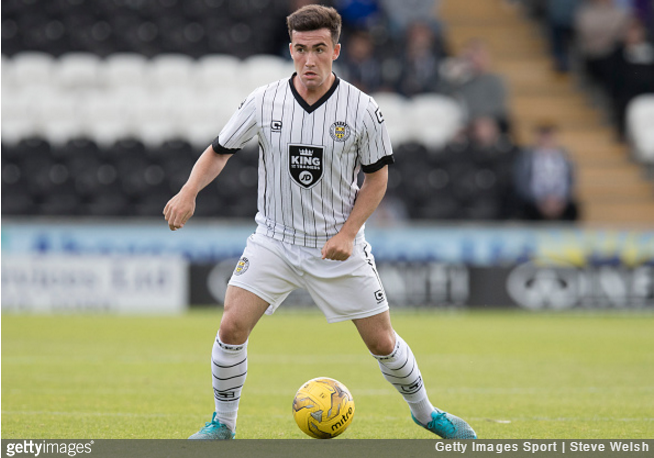 Barnsley have successfully managed to sign Stevie Mallan from St Mirren even after somehow managing to lodge their first official bid with an unofficial fans’ website by mistake.

As reported earlier in the week, the Tykes accidentally emailed their opening offer to Black and White Army (a fans’ forum with the URL ‘stmirren.co.uk’) only for the site’s editor to pass the bid along to the club.

Lo and behold, Mallan has now agreed a two-year deal and will formally join the Championship club in the summer…

📄🖊️ We are delighted to confirm an agreement is in place for the signing of Stevie Mallan from @saintmirrenfc #COYR pic.twitter.com/wAwBjcX6dM