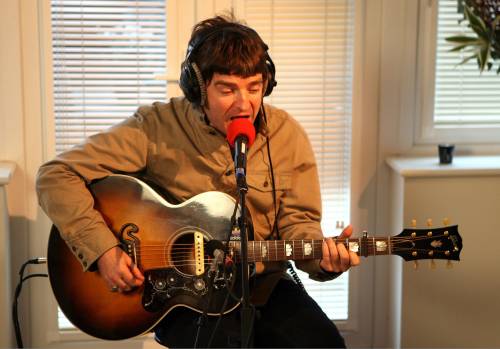 Former Oasis star and greying haystack Noel Gallagher has revealed that he has seen Manchester City’s summer transfer plans, and that the targets outlined therein ‘blew his mind’.

Gallagher claimed to have caught a glimpse of his beloved club’s list of targets during a lunch with City chief exec Gary Cook;

“I just had a big, long lunch with Garry [Cook] and the revelations you lot are going to hear in the next month are going to blow your mind – but I can’t say anything.

Whilst the veteran rocker was prepared to admit that Lionel Messi and Crisitano Ronaldo weren’t on the agenda, he apparently remained schtum once Liverpool striker Fernando Torres‘ name was brought up – make of that what you will;

“Garry was writing out these names on a napkin, about who was going to be in the squad. Put it down on paper, and the 24-man squad we will have will be looking to win everything next season.

That’s not being big-headed and saying we are going to win everything, but we have to go into it thinking ‘Who is better than us in the league?’

Chelsea have more experience and United have more in Alex Ferguson, but other than that I am looking at the names there and being blown away, thinking that we are rightly third favourites to win the league.”

He could well be right.

(via the Manchester Evening News)