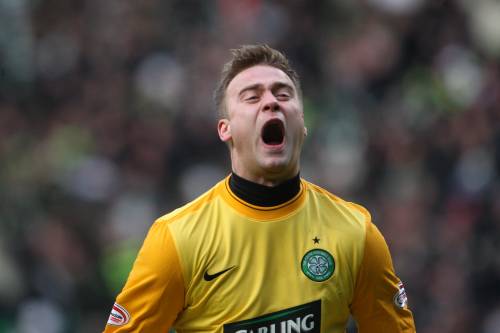 Fiorentina have completed the signing of ‘keeper Artur Boruc from Celtic on a two-year deal, after the 30-year-old passed his medical at the Italian club earlier this morning.

The Polish international had been first-choice at Parkhead since joining from Legia Warsaw in 2005, but a dip in form under previous manager Tony Mowbray meant that his position in the starting XI had come increasingly under-threat from fellow Pole Lukasz Zaluska – who joined from Dundee last summer.

In other ‘keeper-related transfer news, Wigan Athletic have signed Ali Al-Habsi from Bolton Wanderers on a season-long loan deal. The 28-year-old Oman international has been with the Trotters since 2006, but only managed a handful of appearances due to the consistently brilliant form of Jussi Jaaskelainen.