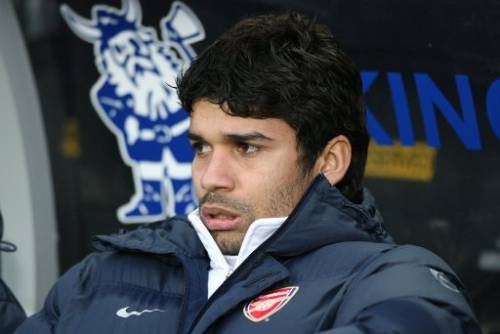 Eduardo da Silva has officially completed his £6 million move from Arsenal to Shakhtar Donetsk, with the news being confirmed on the both clubs’ respective websites.

The 27-year-old Croatian striker has put pen to paper on a four-year deal at the Ukrainian giants, after being told he could leave the Emirates by manager Arsene Wenger last week.

The transfer brings an end to Shakhtar’s long-running pursuit of Eduardo, whom they first attempted to sign before he joined Arsenal from Dinamo Zagreb in 2007.

Lets open it up to the floor.

The after-effects of that injury (both physical and mental) proved to be insurmountable in the end, but do you think we ever saw the best of Eduardo at Arsenal pre-leg break?