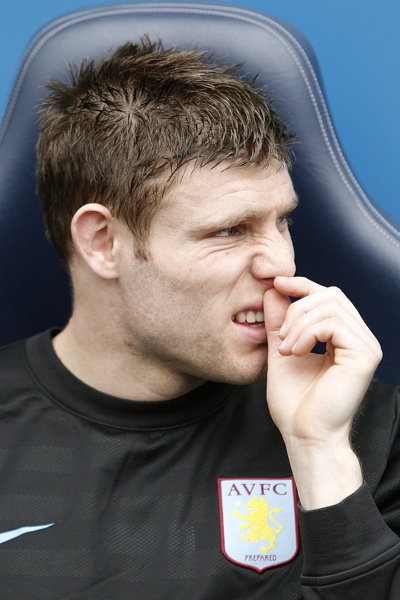 As predicted, Aston Villa have agreed to sell James Milner to Manchester City. The English midfielder will undergo a medical at Eastlands later today. Shouldn’t be any problem there – Milner is as fit as a butcher’s dog. 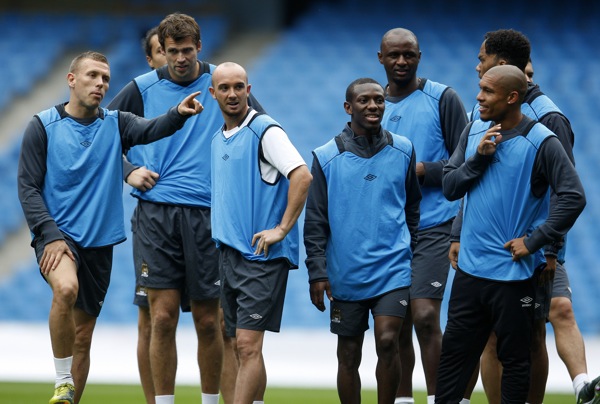 The fee is reported to be £18m, plus City reject Stephen Ireland. Which amounts to something like £25m in total.

Almost £20m plus a very talented young playmaker seems to me like one sweet deal for Villa. Ireland was squeezed out by Bob Mancini, but that doesn’t make him a bad player. It’s not so long ago – the 2008-09 season – that he was running the show for City. Okay, he’s a bit of a mentalist, but he’s a proper footballer.

And as good as Milner is, his star qualities – energy, strength, versatility – are hardly irreplaceable. It’s Ashley Young who Villa must hang on to.

Overall, Villa fans should be pretty chuffed with this cash-plus-player swap.

Who do you think got the better deal?