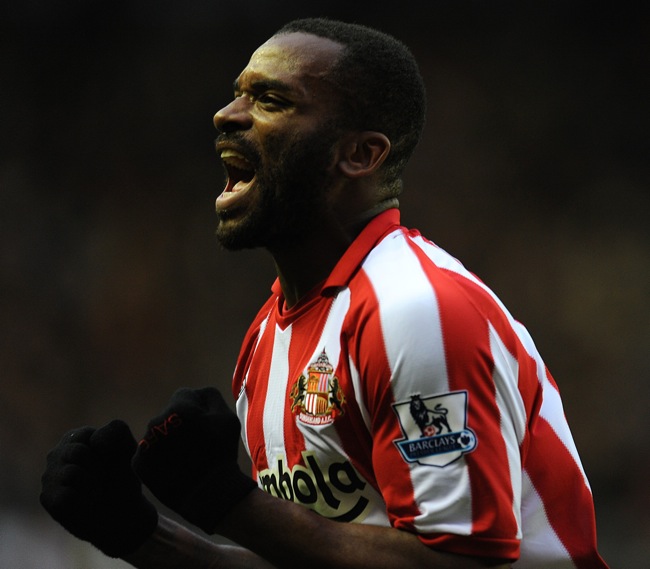 The Midlands, here I come

Looks very much like Aston Villa will sign striker Darren Bent from Sunderland this week, for a reported fee of £18m – Sunderland have apparently accepted Villa’s bid, and now Bent only has to agree personal terms (own car-park space etc.) and pass a medical. Who saw this coming!?

Objectively, that is A LOT of money for a player of Bent’s calibre. But the fee is moot, ultimately. The most important thing to remember here: Villa’s current crop of goalscorers is not very good at scoring goals; whereas Bent is pretty good at scoring goals, as he’s proved in the Premier League, and so he is exactly what Villa need – as such, £18m might prove to be a perfectly reasonable price for Bent. And can you see Villa attracting anyone better at that price? I can’t.

One can also guess that Sunderland are about to make Danny Welbeck’s loan move permanent, and perhaps Jordan Henderson will move to Old Trafford as part of that equation. After all, we know that Fergie is a big fan of the young English midfielder.

What do you think of this business?